We Went To Check Out the Big “At The Drive-in” Reunion and They Just Played “City Slickers 2: The Legend of Curly’s Gold” 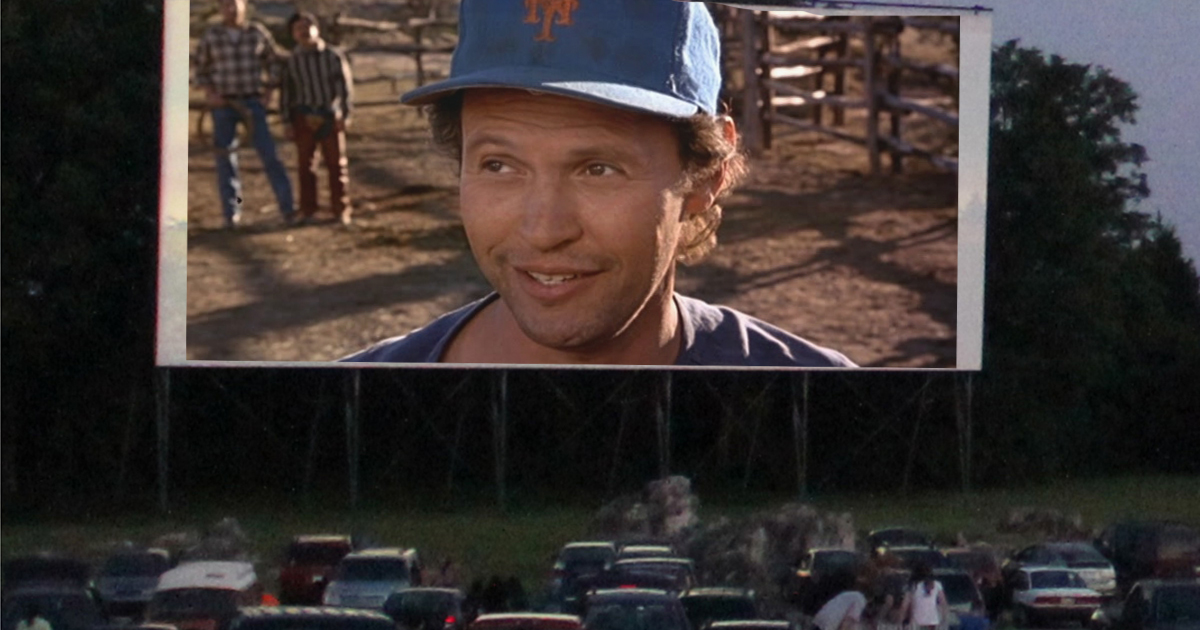 A few months ago we started hearing rumors that because of COVID-19, the Drive-in was making a comeback. We had absolutely no idea what the coronavirus had to do with At The Drive-In touring again, but we were excited nonetheless! Hell, if a global pandemic makes one of the most influential bands of the very early ‘00s get back together, let’s have one every year!

Unfortunately, the gang seems to have lost a big step over the years. It’s not that we were expecting them to have the same level of energy they had nearly 20 years ago. No one thought they were about to see Cedric jumping around the stage like an acrobat on meth again or anything like that. But frankly, the performance we saw did not meet even our lowest expectations. No acrobatics, no music, no original members, and no band at all for that matter. It was literally just a screening of City Slickers 2: The Legend of Curly’s Gold.

Maybe we caught them on a bad night? Maybe they were supposed to play in front of the movie and they just got tired? I’ve seen bands do that, I guess. I’m pretty sure it was Omar Rodríguez-López behind the projector at least. Whoever it was, dude was flawless.

Honestly, I wanted to enjoy the show, but having the band not actually perform or appear on stage or be anywhere anyone could actually see them was too big of a hurdle. At least it was cheap. They charged by the carload for some reason, but still, barely worth it.

It was almost as bad as going to see Sparta.