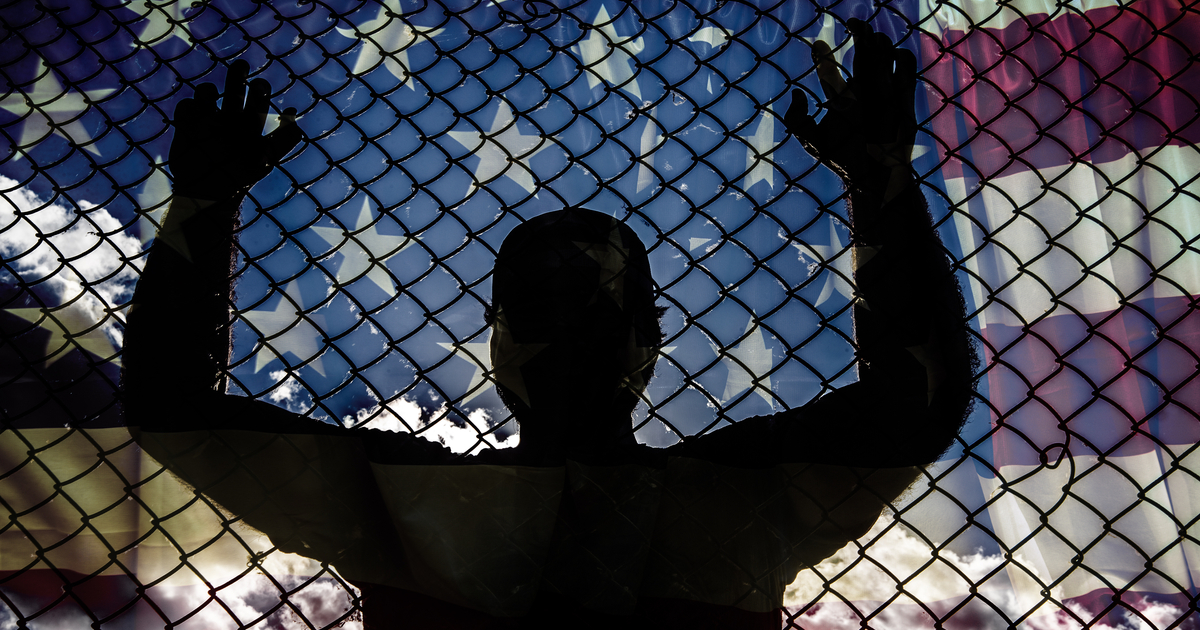 Like many of you, we here at The Hard Times got sick and tired of hearing our racist loser uncles complain about being in Facebook jail. With sentences ranging from 24 hours to two weeks, and with our uncles posting pseudo-death-threats/calling #blacklivesmatter a terrorist organization, the punishment seemed if anything to be too light. We decided to pop in and visit Facebook jail just to see what all the fuss was about.

What we saw will haunt us for the rest of our natural lives.

Tattered “Infowars” bumper stickers on the walls. Oakley mirrored wraparounds with cracked lenses hanging on bitter, canceled faces. Un-koozied Miller High Lifes baking on the dirt floor. These are but a few of the harrowing images that assault you when first entering Facebook’s detainment facility.

Within minutes droves of lifers were rattling the chain links, desperately hounding us for news from the outside world. “What did Rogan say last week?” “Is Jordan Peterson Okay?” “Did they finish building the wall?” One inmate burst into tears right in front of us, shamefully confessing that he was beginning to forget details of Tucker Carlson’s face.

“This is a modern-day Auschwitz!“ Shouted an anonymous uncle somewhere in the sea of cages. He then shouted a bunch of stuff about how the real Auschwitz never actually happened.

“It was a joke! Shouted another. “It was funny because I DON’T think Alexandria Ocasio-Cortez should be publicly humiliated and executed!”

Many of the racist uncles we saw appeared underfed, and it’s no surprise why; The nearest Dunkin Donuts is 26 miles away and it’s in a gas station. Even if someone was making a run every morning there is no way they were getting enough bacon egg and cheese croissantwiches and iced coffee vanilla light and sweets to meet the nutritional needs of these moronic racists.

Not only were these right-wingers filthy and malnourished, but many were also in need of medical attention. We witnessed an uncle keeled over on the ground going through Alpha Brain withdrawal, struggling to remember why Kyle Rittenhouse was a hero like some weird racist “Flowers For Algernon.”

This is the human cost of online community standards. Is it worth it? After talking to a bunch of Facebook banned uncles for 20 minutes all we can say is, emphatically yes.