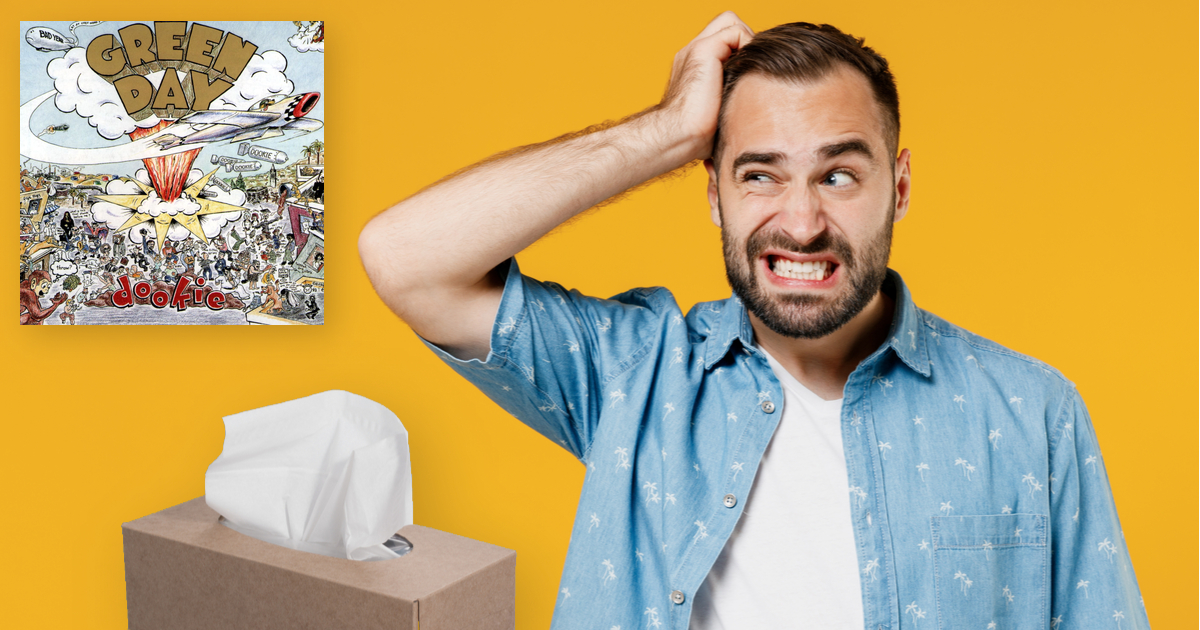 The instant we started pulling our pork it felt pretty damn good. Now we considered that maybe he meant after a few times the sensation goes away. But guess what? It never did! The sheer thrill of each orgasm just excited us enough to look forward to the next time we could stop being flaccid.