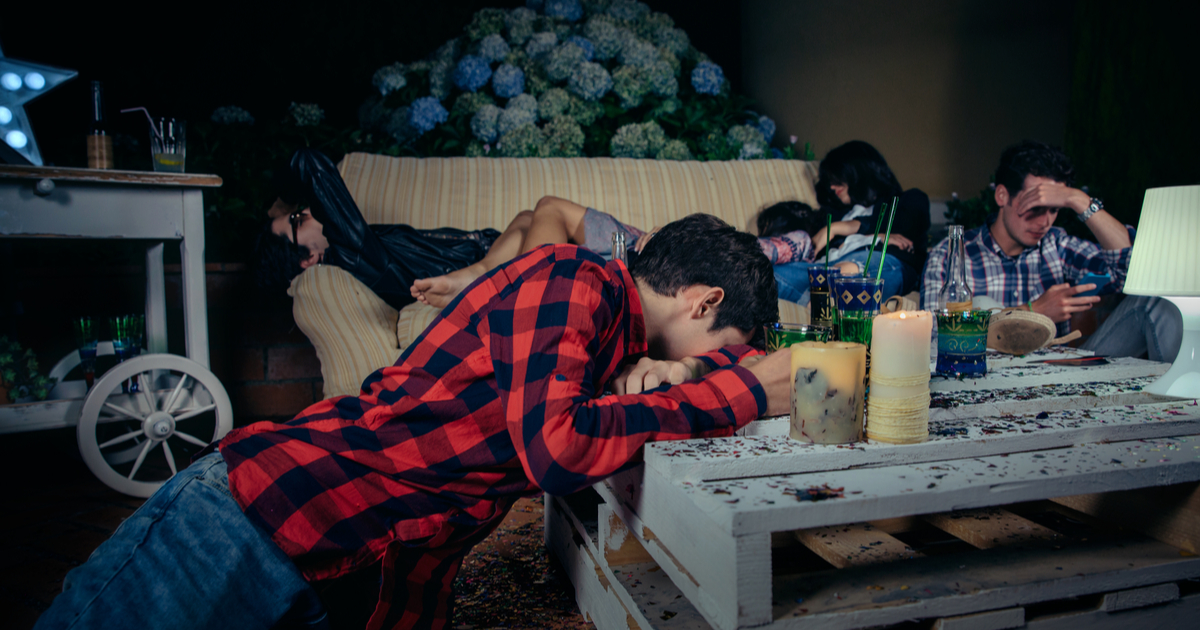 When many people think of drugs they think of this scary boogey man that has no social benefits. Of course, some drugs can’t be trusted. However, we found that mixing drugs with your drugs can really help you do drugs in a way that helps you achieve the maximal benefits from drugs.

Today we got some drugs from that place where drugs come from. Somewhere in non-descript southern drug country. The natives there called this drug “droogs” and would use it to improve their ability to communicate with their drug dealer. Traditionally when people in wherever this came from would do their drugs they would smoke them. You can also make a drug oil that drips into your eyeballs, inject it, butt chug it, eat it, go on a date with it, or snort it.

Because we’re cool, we decided to do these drugs while also doing drugs to see if there was some sort of combinatory effect. For that we created this special combination bong/needle/bowl/parachute/tincture/vaporizer that allowed our drug amalgamation to be delivered using all three states of matter and several theoretical ones that were proposed to exist by scientists who were on cool drugs.

OK so let’s just take a hit and ach mein Gott ich kann durch Zeit und das All sehen! OK holy fucking balls my brain banana is ready to get ingested by the galactic weasel during the thirtieth day of lent. I’m detecting some subtle tones of cherry and the chartreuse wall painting my brother gave to me when I was -10 years old. It’s very clear that this is only illegal because it exposes the truth of the military industrial complex’s ties to Chuck E. Cheese. I really need to find my skin now.

The medicinal benefits of drugs, in particular when mixed with drugs, is exponentially drugs. Furthermore, drugs could drugs if a wood drug could do drugs. Research is showing that drugs is drugs and cool people party and do drugs and shit, and tribalism and the singularity. Mushrooms is drugs and plants as well, which was done by Mesopotamian priests. All drugs and no comedown make Jack a high boy.

Anyway there you have it folks. Mixing your drugs with drugs is the best way to do your drugs drugs drugs da drugs. I’ll pray that this telepathic transmission reaches my editor safely. Don’t trust the vaccine.