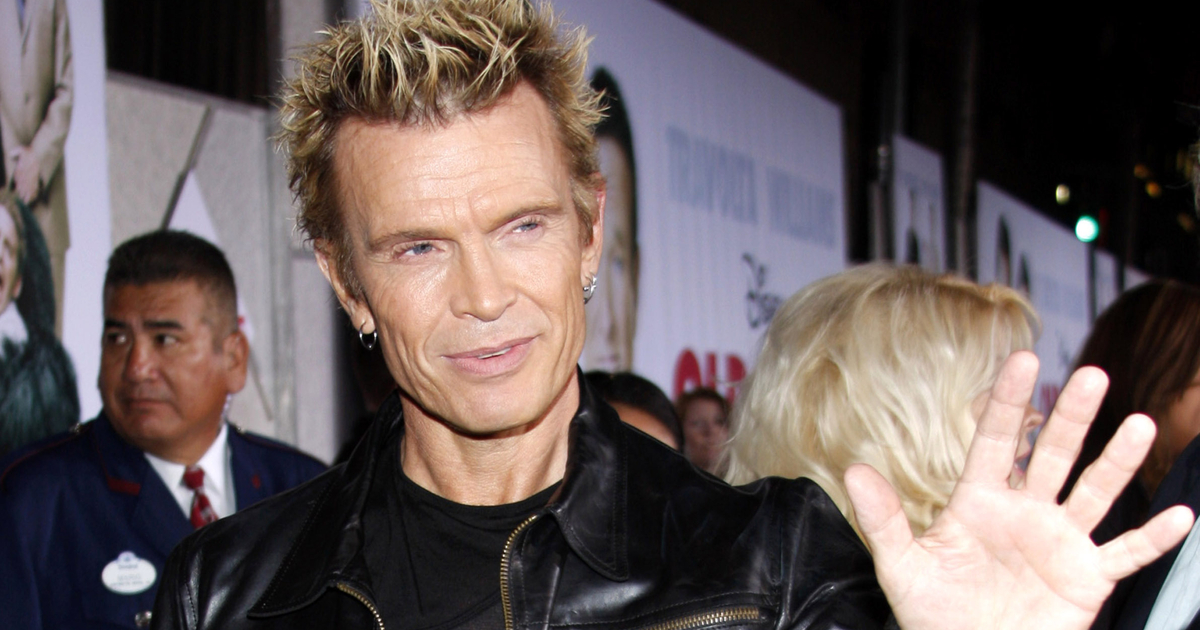 The current state of the economy is bleak and many are asking the reason why. Well, it turns out that our recession was caused by something called, ‘Generation X.’ After some brief google searching, we set up an interview with the group of people that caused our current economic woes- the members of proto-punk band Generation X along with their frontman Billy Idol, who you might remember from the airplane scene in “The Wedding Singer.”

Hard Times: To begin, we want to thank you all for doing this interview. So, why did you ruin the economy?

Billy Idol: What the bloody hell are you talking about, mate?

HT: A lot of people seem to blame Generation X for the failing economy. We’re just trying to figure out why.

Bob Andrews: That doesn’t even make sense. Generation X broke up forty years ago. Even if we wanted to, how could we have done anything to the economy?

HT: That’s what I’m trying to understand. But besides you, we’ve heard a lot of blame leveled at some band called the Boomers. Did you ever play a show with them and do you think they could be responsible for rising tuition costs?

Tony James: Ah! The damn fool is talking about the other generation X! You really thought our band ruined a whole economy? I mean, don’t get me wrong, we were quite popular. But we were only around for like three years.

HT: So, you’re telling me that you had nothing to do with the collapse of the real estate market?

Bob Andrews: Well, I mean, Billy did have that one thing…

Billy Idol: Oh, sure! Bring that up! All those mortgage contracts were totally legal at the time.

Tony James: Didn’t you also try to rent out a landmine field as a waterpark?

Billy Idol: Piss off! And you…

Billy Idol: Yes, you. You get your facts straight you yonk-toothed dizzle blonker.

Hard Times later tried to research what a yonk-toothed dizzle blonker is to no success.