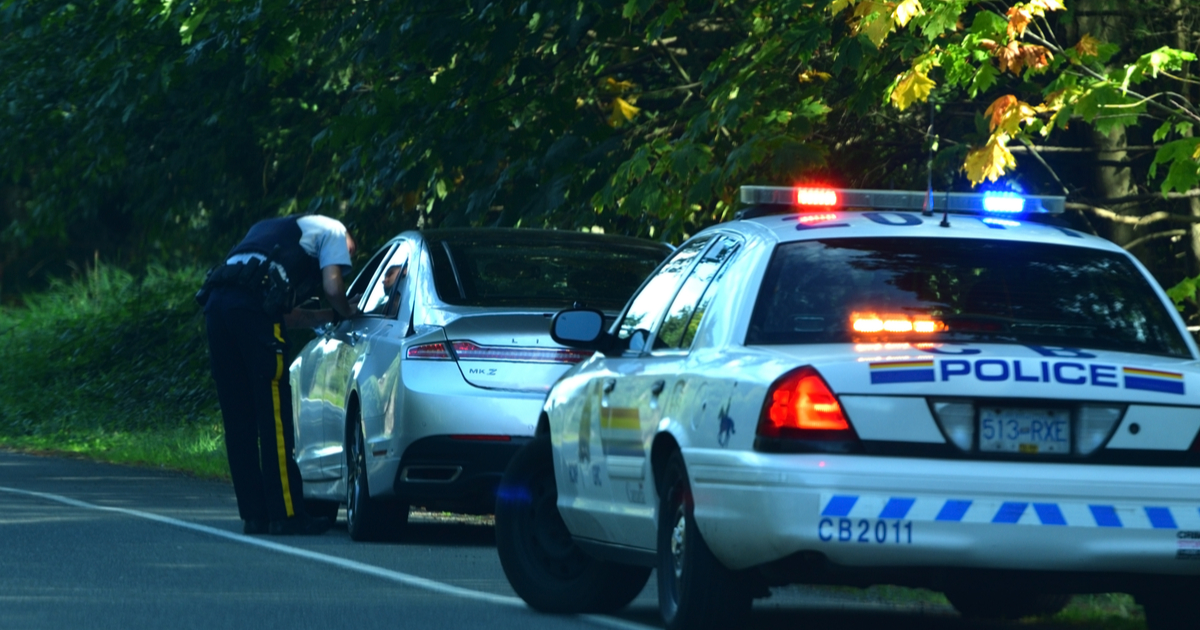 This sausage-necked guy drinking burnt coffee started talking about some kind of “statute” and we realized he looked really, really familiar. Anyway, it turned out we were sitting with the kid who got expelled for killing a dog in junior high. Let’s see what he’s up to now!

The Hard Times: Hey, we know you from somewhere. Oh shit! You were in our 7th grade science class! Miss Bonetti! Shit what’s your name, man?

Dog murderer: I’ve already told you it’s Officer Rinkowski. And I don’t believe I know you.

Nah, we definitely remember you. You were by far the most excited about dissecting frogs. Your haircut is still basically the same as back then. Wait a minute. You’re the kid that got expelled for killing the Skaggs family dog!

I have no recollection of that. You’re facing some serious fines for driving without a license.

Sure you don’t remember, bud. We saw a couple of German Shepherds on the way in. No way you’re allowed near the K-9 unit, right?

I think you’re confusing me for someone else. And this isn’t about me! You were speeding while driving with an invalid license.

We’re just saying, Mike Skagg’s mom still posts about Fluffy being killed on Facebook. Are you not friends with her? Also, how did you become a cop if you were expelled anyway? Oh, you probably had to go to military school, huh? That would totally add up. We bet you were the weird kid there, too. Yeah… probably alienated and ostracized from the jarhead kids. Bet they beat you up pretty bad. Bet they made you want to get even. But not against them. They’re too big and strong. Instead, you go for weaker prey. Prey like Fluffy. Prey like the working class.

…I did attend the Rockwell Military Academy from April of 7th grade to graduation, yes. But that’s totally unrelated-

Wow, small world running into you man! How about in lieu of charges, we promise to update our license, slow down on the backroads, and not run by your supervisor’s office just to clear up any details about the whole dog murder thing? Thanks.