We Sat Down With M. Night Shyamalan and Asked Him Not To Make Another Movie 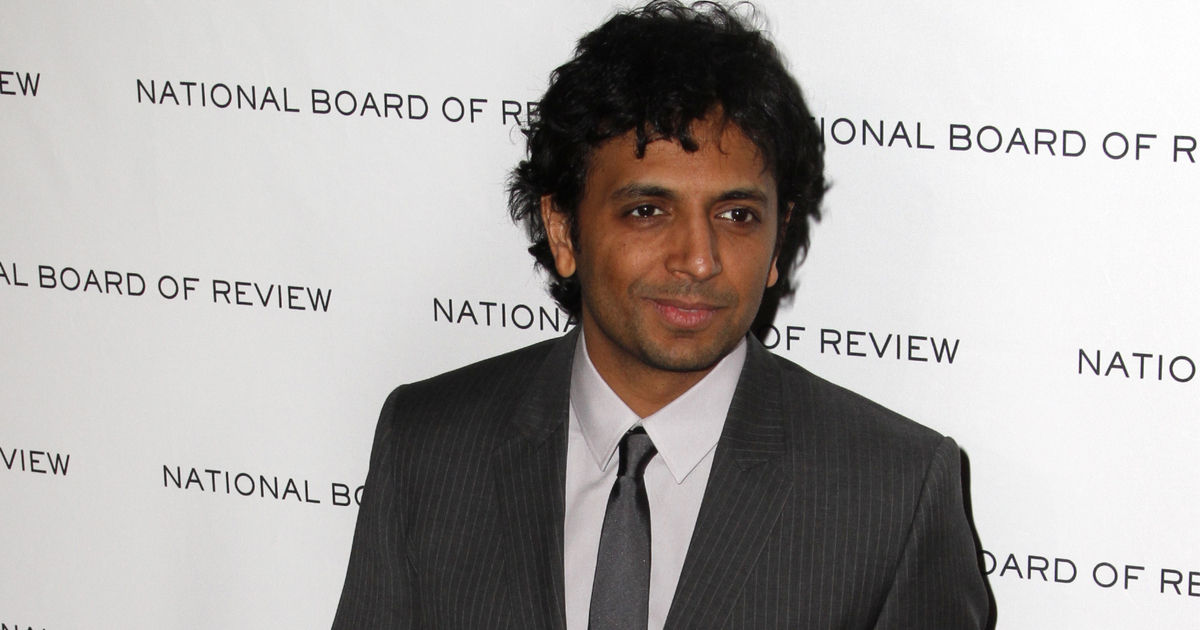 With 15 films under his belt, it’s safe to say that M. Night Shyamalan has had a prolific career. This is a problem since most of his movies are dogshit. The world is bad enough right now, and the last thing it needs is some unhinged freak slapping together one god awful movie after another.

We sat down with the noted filmmaker and tried to convince him that he ran his course a long time ago.

Hard Times: Thank you for your time.
Shyamalan: Always happy to explain my films.
Please stop making movies.
Excuse me?
“The Sixth Sense” was good. “Signs” was ok. Everything else sucks though. Just stop.
What about “Unbreakable?” I thought people liked that one.
Ok, yeah, I liked Unbreakable. But then you ruined it with “Glass.”  We’re cutting you off, bro.
Ok, I understand that people may dislike some of my films. They were ahead of their time.
Ahead of their time? No, they were shit. “The Last Airbender,” “Lady in the Water,” “The Happening,” “After Earth;” they were all shit. You’ve almost single-handedly ruined the film industry and it’s time for you to stop. You delusional sociopath.
I wish more people understood the deeper nuances of Lady in the Water. The Narf and her eternal battle with the Scrunt for the fate of the Blue World is a deep metaphor for humanity’s struggle against its own darker inhibitions.
Are you having a stroke?
In the film, Cleveland Heep, played excellently by Paul Giammati, is tasked with helping Story the Narf find “the Writer,” a mythical figure who will one day write a book that saves humanity. In the film I play the Writer, which in a way parallels how my own films are going to one day save the world. The Scrunt represents all of the film critics who said my movies sucked.
Fucking stop it.
Which is why Lady in the Water is my masterpiece. My magnum opus, if you will. It encapsulated the human experience in a way few pieces of art do. I’m not just a filmmaker, I’m a storyteller. You see the Narfs are actually a metaphor for…
Jesus.
Did you know that I wrote Stuart Little?
Fuck you.