We Sat Down With a Libertarian Because We Didn’t Know 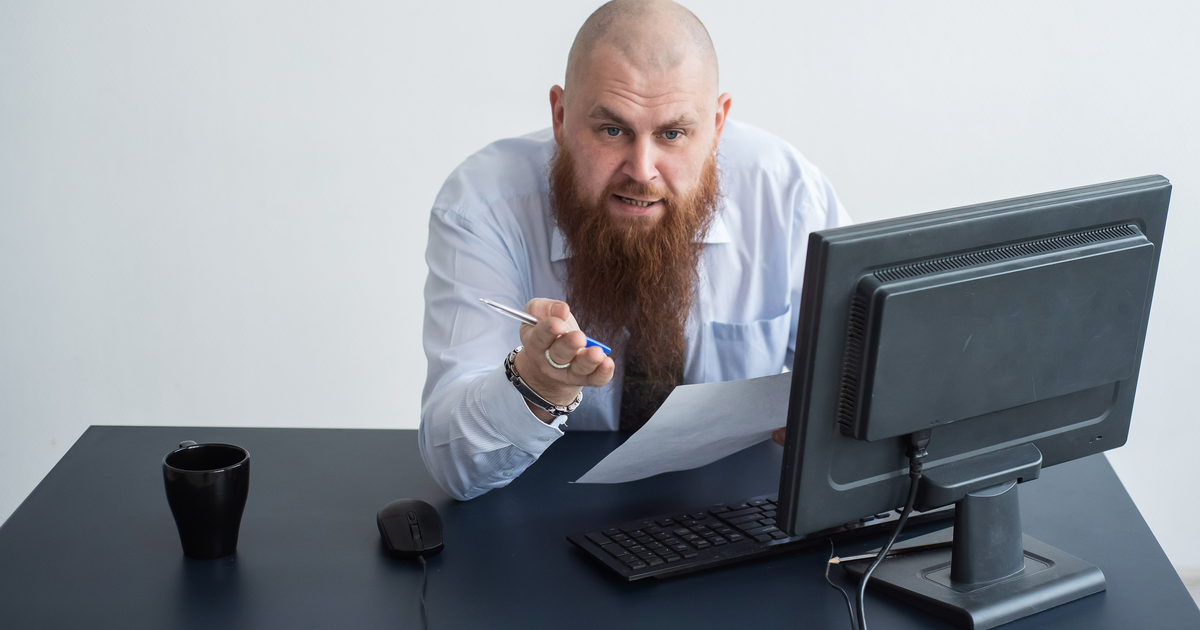 Alternative journalism makes for strange bedfellows, that’s just the way it goes. But every now and then it puts you face to face with someone so deplorable, all you can do is try to get the fuck out of there with your sanity intact.

When we heard that Portland-based radio station intern Trevor McCorvey had made it his personal mission to own every cassette tape copy of Marcy Playground’s hit single “Sex and Candy,” we thought he was the right kind of annoying and decided to interview him. Little did we know that behind the smokescreen of quirkiness lay a true monster.

THE HARD TIMES: Trevor, how many cassette copies of “Sex and Candy” do you currently own?

TREVOR MCCORVEY: After today’s big win on eBay, I’m up to 43.

What? Do you know someone who owns more cassette copies of “Sex and Candy” than that?

No! No, I don’t. It’s just ah, from your email I thought it would be a more sizable collection.

What is this, a date?

Well, that’s 43 more than any of our readers probably have! Walk us through the hunting process. How do you go about tracking down something so niche?

About half of my tapes come from eBay, but I’m always more satisfied when I find a “Sex and Candy” in the wild, so to speak. Especially when I snag one at a garage sale, because that way Uncle Sam doesn’t see one goddamned red cent of it, know what I mean?

That’s the dark side of the whole thing, really. Every time I have to fork over six hard earned pennies on a 99-cent “Sex’nCandy” I just worked my ass off digging out of the bargain bin, I die a little inside. That’s not how this country was supposed to work.

You said it friend! Oh, your lips to God’s ears. That’s why I’m a Libertarian!

What followed after that was a game of cat and mouse, if the cat’s goal was to prevent the mouse from gracefully leaving a conversation. Every excuse we made to pack up and leave, he somehow used as a launching pad for Libertarian talking points!

Is he a land owner? You should build him a tool shed, and you shouldn’t need some bullshit permit to do it either, because that’s your land!

Well, if I don’t catch the next bus I’m kind of screwed so I should get going.

Oh I bet! Yeah that’s because TriMet has got you by the balls, my friend. If this country actually had a free market you would have options. People are such sheep thinking they lose out when municipalities become privatized, it’s the biggest scam in the world!

Hey you know what, I’m feeling pretty light-headed. I think I should go to the hospital.

Oh, I hope you brought your Fuhrer Obama health card with you! Honestly, the whole idea that healthcare is a right is completely absurd. Maybe if poor people didn’t have access to healthcare they wouldn’t have so many babies, am I right?!

In the end, I had to make up some bullshit about needing to get to a town hall meeting and stop the city from offering low-cost prenatal vitamins to low-income pregnant women. That didn’t stop him from finding me on Facebook and tagging me on a bunch of Ron Paul memes with comments like “as per our conversation.” What a disgrace. I never thought I would say this in my life, but I expect more from a “Sex and Candy” super-fan.