We Rank the Top 1 Halloween Movies I Saw Way, Way Too Young That Clearly Distorted My Sexuality 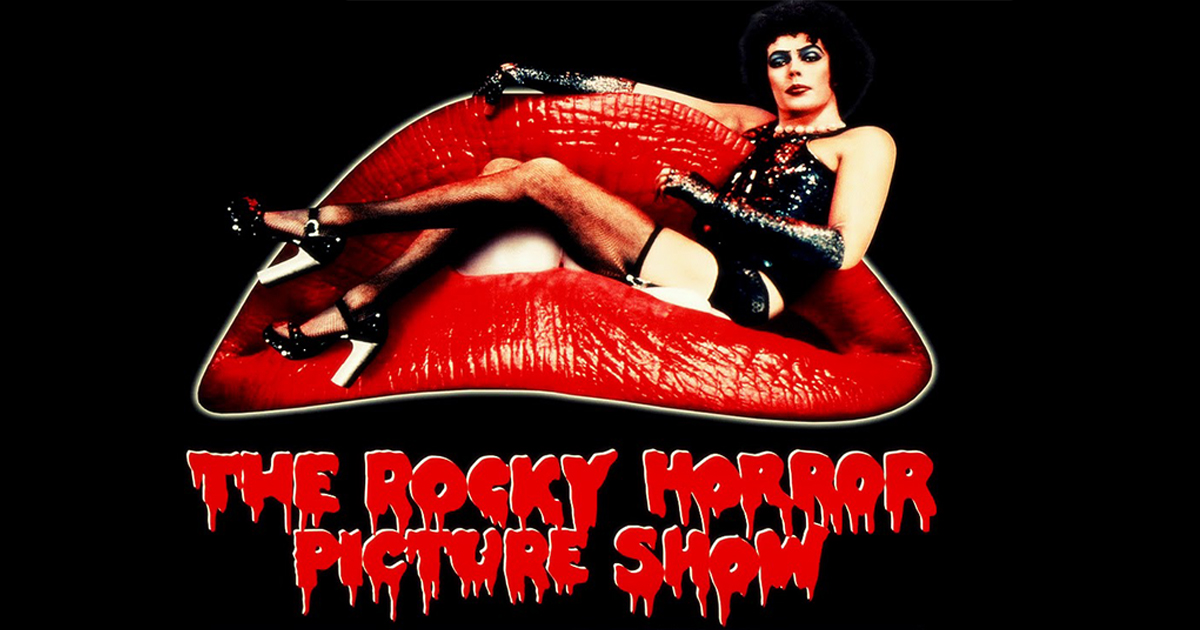 Halloween is the punkest time of the year thanks to AFI and Danzig and not really anyone else. So we at The Hard Times decided to crank out some fun lists for all you anarcho-ghouls out there. And what better way to celebrate Halloween than with a list of spooky movies? Instead of listing the scariest or most nostalgic films from our youth like other websites, our staff revisited the sources of my most bizarre and hidden kinks.

Rounding out the list at number one is “The Rocky Horror Picture Show,” a classic oddball musical that I saw at the tender, still-developing age of 7 at a car show in Pittsburgh. A tricked-out Chevy van with a galaxy mural on the side was playing the movie on a mini TV inside. For God knows what reason I was allowed to plop down in front of it and absorbed the film start to finish.

By the movie’s bizarre climax, featuring the main characters in essentially bondage gear climbing curtains and getting murdered via electrocution, I knew I had reached some sort of awakening.

I walked out of that van with a newly-chosen path in life as a pan-sexual deviant. A few years later my hormones started raging, my voice deepened, and I developed a fascination with musicals that made my loins tingle.

I joined the drama club in high school but was immediately kicked out for sprouting an erection every time I got to sing a line. I was later kicked out of Film Club for biting my lip and moaning every time “science fiction” or a “double feature” was mentioned. Kink-shaming was a real problem back then.

Things didn’t get better as I hit full sexual maturation. My college girlfriend FALSELY told me that I could trust her with any secret. I surprised her with a vacation to hide behind the garbage cans at Meat Loaf’s Los Angeles mansion so I could really get off, which she thought was weird? She gave me a second chance but I apparently “squandered” it by wearing fishnet stockings in lieu of pants to her grandmother’s funeral.

Oh, what’s that? The Exorcist scared you as a kid? I’m 27 years old and can’t maintain a relationship. I lost my job because a photo surfaced of me with my face painted black with vibrant red lipstick to simulate the film’s opening sequence. I kept telling them it wasn’t blackface… per se.

Does anyone want to go to a midnight screening with me?