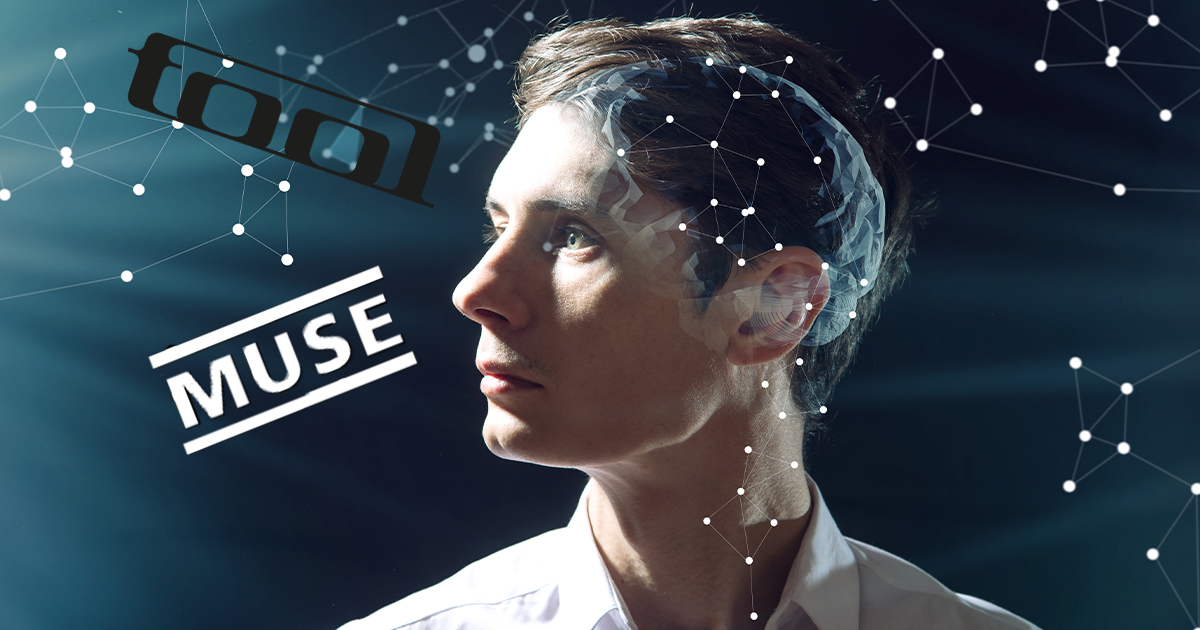 At times, the burden of all-encompassing intellect can be especially difficult to shoulder. The impossibility of stimulating all possible thought processes at once means even the brightest among us are still inevitably dimmed to a substantial degree.

Or so we thought.

It all started when we decided on listening to music during our daily colloquy. We were unanimous on including two bands in the rotation: Tool and Muse. But what we couldn’t decide upon was which one to play first. It felt wrong to prioritize one over the other. But how, pray tell, could both be experienced simultaneously — save for perhaps combining them in our heads.

Then it dawned on us. Through the power of technological wonder, we could fuse the mathematical ingenuity of Tool’s “Lateralus” with the searing political commentary of “Take a Bow.”

After submitting and receiving approval for our grant in record time, we set out to meet our destiny. Though we were hopeful, we were also cautious. But all fears were assuaged when the project was complete.

Upon completing our inaugural listen of what is henceforth known as “The Song”, we all looked around the room in amazement. It was the room just as how we had remembered it. But it was different. We had learned to see it as it really was. And this was just the beginning.

We weren’t surprised our lobes were given a workout through this endeavor. But we could’ve never anticipated this. The juxtaposition of lyrics as pointed and malefic as “Yeah, You’ll burn in hell” with time signatures that follow the Fibonacci sequence is an experience best described as “empyreal”. And the benefits are truly infinite.

Though we are honored by our status as international intelligence ambassadors, we do not take our roles lightly, nor do we look down upon the masses for their cognitive deficiencies. Instead, we hope to inspire them to think beyond themselves and what they think they know of the world they inhabit.

Could our intelligence go further? Find out next week, when we read “House of Leaves” while watching “Sátántangó” on mute.