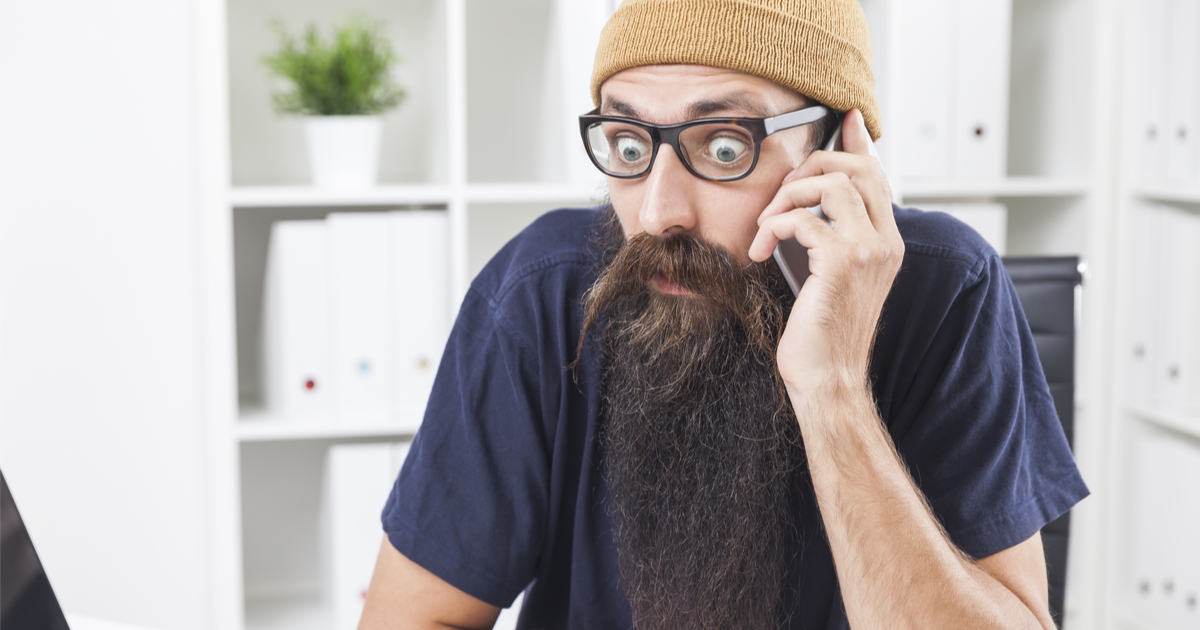 Somebody help! I just listened to every Pavement album in a row, and now even the simplest conversation is like taking a giant ramrod to raze the demon settlement but high-ho silver ride.

I actually love Pavement, but after listening to Stephen Malkmus’ dizzying cavalcade of surreal lyrics over and over again, even mundane tasks like ordering a bagel with cream cheese or asking the super to fix the bathroom sink have become overwhelming kaleidoscopic journeys of words and goddamnit the floor is getting soaked!

Just this morning I tried ordering a large cold brew coffee but ended up asking for “a protein delta strip in an abandoned houseboat with slim doors, red ropes, and periscopes.” What does that even mean?!

My family is starting to worry. I talked to my mom last night and wanted to know if she took Ruby to the vet but all that came out was “no castration fear in a chair and that we should chim chim chim sing a song of praise for your elders in the back and then pick out some Brazilian nuts for your engagement.” My own mother hung up on me!

Things only got worse when I got pulled over on the way to work, and I told the cop that my license and registration were in “an empty dock you cast away with crotch-mavens and one-night plays.” She let me go after I passed the breathalyzer but she almost changed her mind when I asked her, “What about the voice of Geddy Lee and how did it get so high, I wonder if he speaks like an ordinary guy?” instead of just saying “thanks.”

I need to reverse whatever spell I’m under. I’m referencing Smashing Pumpkins and Stone Temple Pilots with casual aplomb. I’m creeping out the staff at Home Depot talking about the “quasar in the mist, the Kaiser has a cyst, and I’m a blank want list,” but I actually do need to rent a decent Shop-Vac because the bathroom sink is still busted and my super thinks I’m on drugs.