We Interviewed Vince McMahon With a Folding Chair 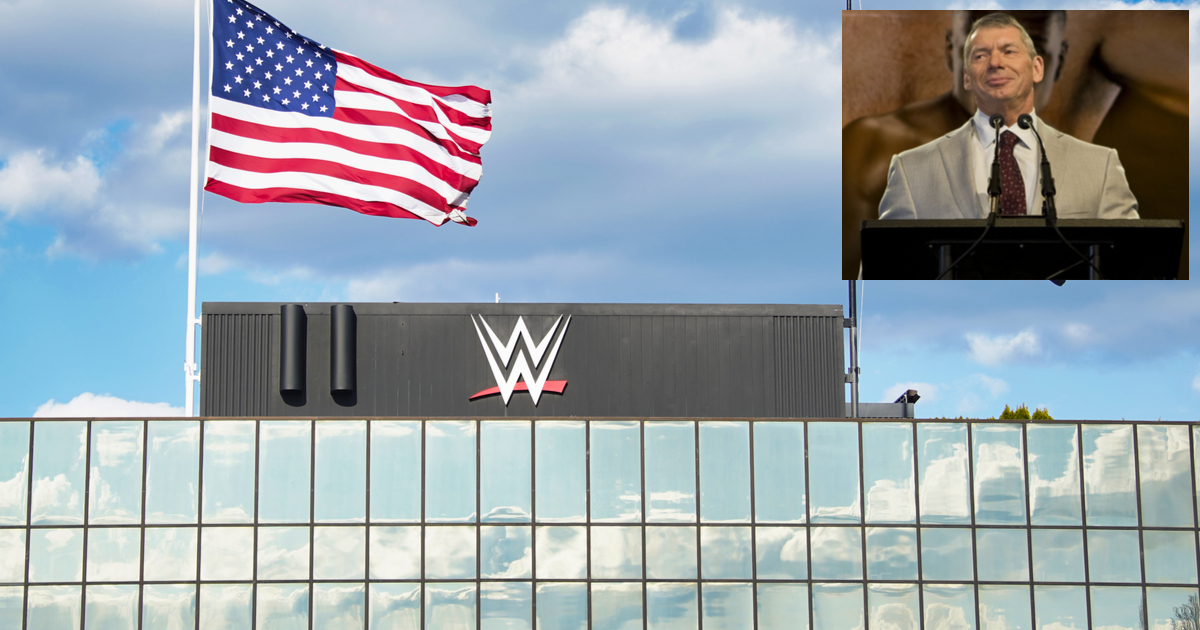 The billionaire chairman and CEO of World Wrestling Entertainment, and honestly still a pretty good meme format, Vince McMahon has been in the news a lot lately. In the midst of nationwide shutdowns and mass unemployment related to the coronavirus pandemic, McMahon ensured WWE would continue to operate as an essential business in Florida alongside other businesses deemed essential by Florida such as shuffleboard courts and any pet shop large enough to build a meth lab in the back.

Yet, mere days later, he fired more than 30 active wrestlers and furloughed hundreds of staff in the middle of one of the worst economic crises in United States history. We wanted to give Mr. McMahon a chance to explain his side of the story so we sat down with Vince McMahon, only to stand up moments later, grab a folding chair, and wail on him with the force of 30 unemployed wrestlers, countless ex-wrestler widows, and CM Punk’s desire to have his face on an ice cream bar combined.

The Hard Times: Thanks for being here today. To start with, are you planning to hire back any of the ‘released’ wrestlers, and if so, how many?

Vince McMahon: What you need to—hey, what are you doing with that chair, dammit?!

Many people are understandably *chair shot* upset about the *chair shot* recent WWE layoffs. What do you say to the fans?

OWWWW. Now, dammit, you listen to me, dammit!

Sorry McMahon, I can’t hear you over all this kayfabe. You of all people should know to stay down if you don’t want another. Now, you were recently named to President Trump’s advisory committee to re-open the American economy. Your XFL also filed for chapter 11 bankruptcy and you’re currently being sued by a former XFL commissioner. Do you see any inconsistencies there?

You can’t do this to me, dammit! Do you have any idea who I am?!

Wait. Are you the same Vince McMahon who lashed out at a news reporter for inquiring about the impact of CTE on wrestlers?

The same Vince McMahon who built a fortune on working wrestlers into early graves and running other wrestling organizations out of business?

Yeah we got the right guy. *Neverending sequence of continuous chair shots*

And you should have looked at the subculture of the website interviewing you. You really should have given CM Punk those ice cream bars… *final, moist chair shot*