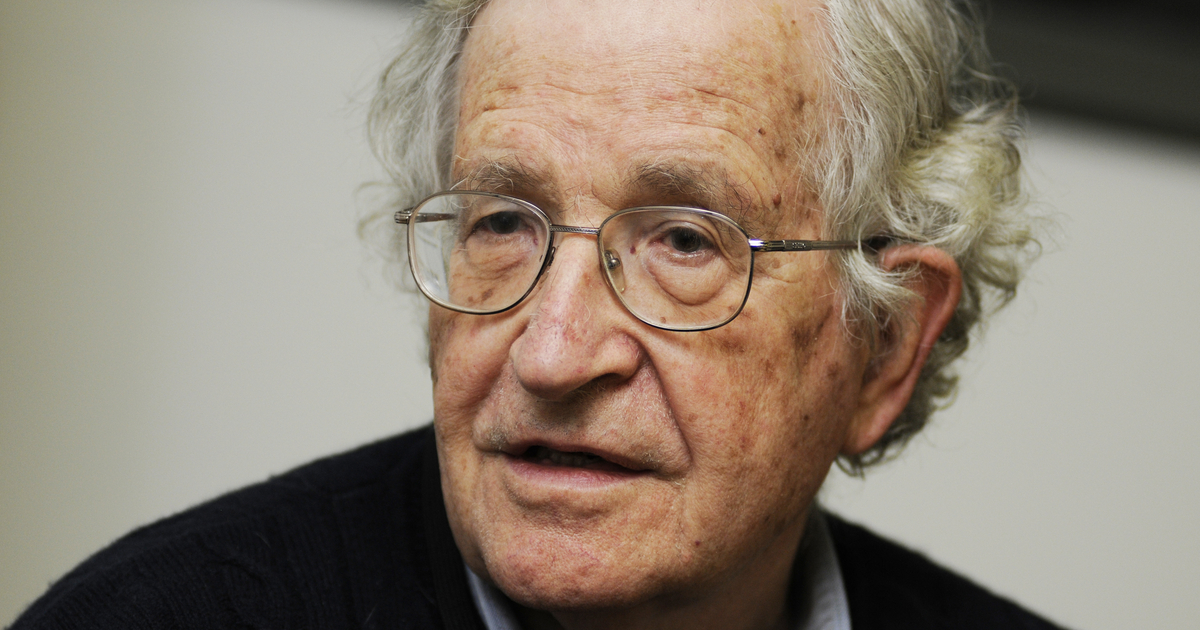 We recently sat down with renowned intellectual Noam Chomsky for an illuminating discussion on political systems, linguistics, and the state of the world.

Unfortunately, the 91-year-old showed up to the Zoom interview 45 minutes late, non-stop chugged White Claws throughout our brief talk, and insisted we only ask him “Fuck Marry Kill” questions.

The Hard Times: We are in the midst of a global pandemic, while also reckoning with the damaging effects of climate change and racial inequality. What is the greatest threat facing the United States right now?
Chomsky: Well, I guess I’d kill inequality, marry the pandemic, and raw dog climate change. That’s a tough one, though.
I think you may have misheard, Mr. Chomsky. I was hoping for your thoughts on these interconnected catastrophes.
Didn’t my publicist tell you? I’m only doing “Fuck Marry Kill” questions. Let’s go, give me a good one broski.
You’re known as the father of modern linguistics, have written over 100 books, and are one of the most cited scholars alive. Surely, you don’t want t-
Fuck Chevy Chase, marry Steve Martin, kill Martin Short. That was the “Three Amigos.” Hit me again. Let’s go, motherfucker.
You’ve got to be kidding. I was hoping I could turn this into a book deal…
C’mon, bro! Hurry up! These edibles are about to kick in and I’ve got a virtual Post Malone concert in 20 minutes.
You are one of the most respected and celebrated thinkers of our age. Why are you doing this?
These are the end times. Fuck Maryy Kill let’s go!
Jesus Christ. Alright…uh, fuck marry kill: capitalism, socialism, communism?
Boooooring! Okay fine, I guess that’s allowed. Well I’m definitely killing capitalism. Let me settle down with socialism and hit communism from the back.
Ew. Okay: Derrida, Foucault, Barthes?
Fuck that. Don’t you want people to read this shit? How about: Marry Mark Hoppus, fuck Tom DeLonge, kill Travis Barker.
I can’t believe I stayed up all night reading “Hegemony or Survival” for this. Okay, fuck marry kill: the Austin Powers movies?
Hell yeah! You’ve got it now. Okay, I’m definitely marrying the first one because it’s a brilliant deconstruction of spy movies and 60s culture. I’ll kill “Goldmember”…and I’ll fuck “The Spy Who Shagged Me” because Fat Bastard is totally hilarious. Get in my belly!
Thanks for your time, Mr. Chomsky. Enjoy the Post Malone concert.
Kill the rich, fuck the middle class, marry the poor! Chomsky out!