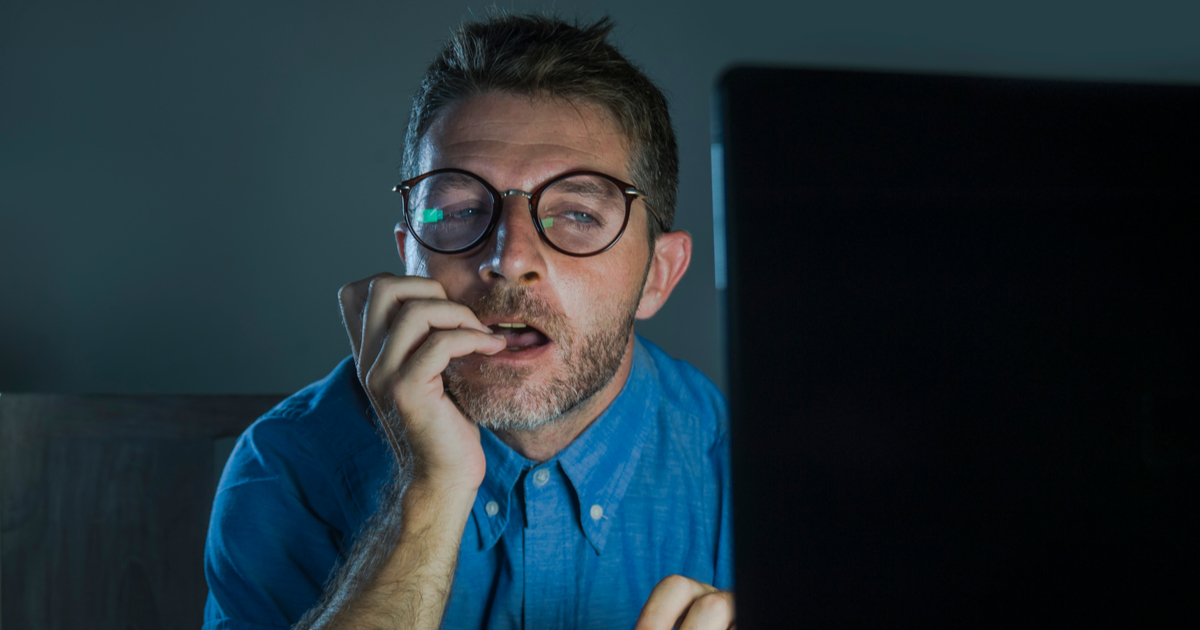 Now more than ever we need representation in media, especially in the female cartoon goth department. Women in cartoons are typically shown as subordinates to their male counterparts even when they are FAR more capable! Now is the time to celebrate female characters who speak their minds and stand up for themselves. Seriously, how fucking hot does that sound?

I’m so hot and bothered by the lack of respect cartoon goth women get! Makes me want to rip off my belt and spank someone (myself). Fortunately, these five feminist icons bridge the much-demanded gap between emboldening and embonering, much like the gap between my boxers and jeans which has also been filled.

If you have a daughter, I implore you to introduce her to these characters early and to also ignore the fact that they just happen to be dark punk babes that got me crazy hard growing up. Oh, and also I’m legally obligated to inform you that, wait… no, we’re not neighbors. Never mind.

1. Marceline the Vampire Queen (Adventure Time) – A true daredevil and a free spirit, Marceline doesn’t let being undead stop her from kicking some patriarchal butt! Even though her own father tries to corrupt her, she rejects him and follows her own heart. And maybe this is unrelated, but it’s also real hot that she plays bass and writes sad dark goth anthems. I’m pretty sure she kisses a girl in the show too, which is also rad.

2. Raven (Teen Titans) – Though at first she seems reserved, Raven never tried to hide that she was the strongest Titan, capable of fighting off demons, inside and out. She overcame the darkness inside of her to become a role model to girls everywhere. Additionally, I have written a ton of fan-fic where she holds me down me with her shadow magic powers before crushing my neck between her thighs. But mainly I like her for her stance against evil.

3. Sam Manson (Danny Phantom) – An adamant vegetarian and outspoken environmentalist, Danny Phantom’s Samantha “Sam” Manson doesn’t conform to the industry standard of what a strong woman looks like. She does look great though. She’s an important and established character with so much to offer, but mostly she’s a fucking dime. Look, I’m not the creep here. It wasn’t my idea to give her Doc Martens and a choker necklace. However, it was my idea to do the same for the rest of this list on my Deviantart page so no excuses there.

4. Shego (Kim Possible) – Alright I’m going to level with you. I don’t have a strong pitch for this one. I mean, she was the toughest character on the show. There’s probably something feminist there. But… look at her! Shego is a black haired goth smokeshow. Even her voice was hot! Look, the real weirdos were the animators of the show. They’re the ones who dressed her up in full body leather. They MADE this. I’m just enjoying it. You wouldn’t arrest someone for looking at illicit images, right? Wait, can that happen? Hold on. Fuck.

5. Gwen (The Total Drama series) – Cards on the table, I’m multitasking while burning every computer I ever owned but she’s hot, trust me.