These Three Syrian Kids Overcame Every Obstacle to Record a Heavy Metal Album, Which We Give a 2/10 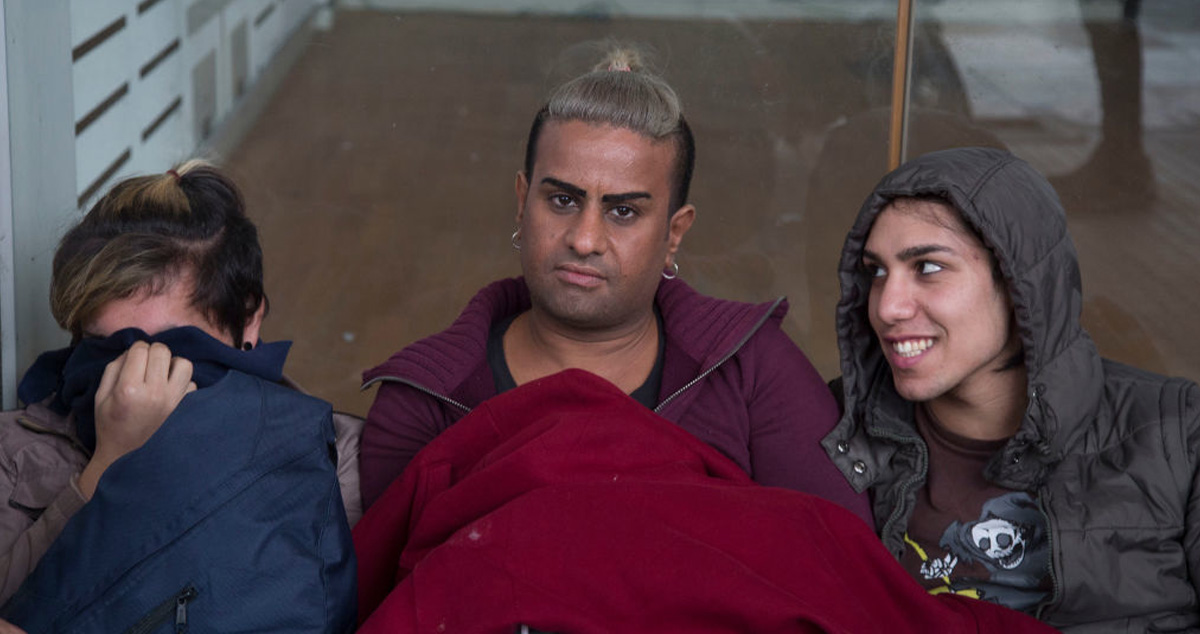 In a land decimated by civil war, terrorism, and violence, Syrian musicians have persevered through hell on earth. Thanks to the internet we can finally hear some of the region’s creative fruits, such as prog metal outfit Bloodshitter. Unfortunately, I’m a music critic first and a sympathizer second. Swing and a miss.

Comprising three childhood friends in the city of Homs, Bloodshitter has been churning out downtuned riffs and proggy song structures that laugh in the face of ISIS while simultaneously groveling at the feet of Mastodon.

Does Syria even have Spotify? I understand if Bloodshitter can’t afford a premium subscription, but even the free radio option would provide a few more diverse ideas than copying riffs almost note-for-note from Mastodon’s 2011 release “The Hunter.” Couldn’t they at least lean on the superior “Leviathan” if they’re going to stick so closely to the source material?

Rhythm guitarist and vocalist, Nazim al-Hafiz not only cops the distinctive lead runs of Brent Hinds, he manages to also jack Hinds’ live singing inaccuracies. It sounds like they used the first take on every track of every song. I understand that the government and regional stability was crumbling around them, but is that reason enough to release a rushed project?

Related: My Independent Coffee Shop Welcomes All Refugees That Can Afford a Six Dollar Latte

Finally, we get to the production. There is absolutely no dynamic range on the album whatsoever, it is a brick wall of static, and not in a cute Darkthrone lo-fi way. No, it sounds like a majority of the vocal tracks were recorded through walkie-talkies. According to the band’s bio, they were, in fact, forced to use walkie-talkies to record, but that’s besides the point. I hope the UN eventually prioritizes getting a mastering engineer into the country.

While I’m glad that Bloodshitter are apparently safe and able to play music they love, I can’t recommend this album to anyone in good faith. They should be thankful they didn’t find a copy of “And Justice For All…” to mimic or Lars Ulrich would probably sue their asses today.