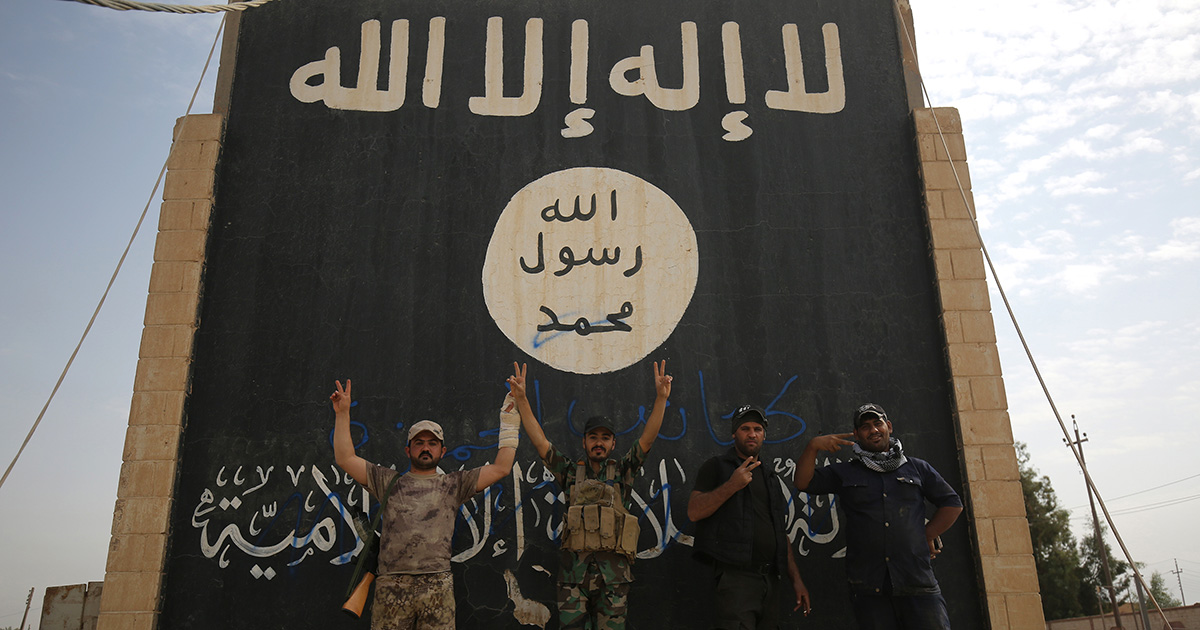 I‘m sick of keyboard warriors talking about how bad ISIS is but doing absolutely nothing to fix it. “Blah blah, decapitated journalists, boo hoo ethnic cleansing.” Well then do something about it!

And no, militant right wingers, bombs aren’t the answer because you can’t kill an idea. The best way to beat ISIS is to join them and make positive changes from within.

Look, I hate ISIS as much as the next guy. All I’m saying is I see a lot of criticism and not a lot of action. I think we can all agree on one thing: there’s always going to be an ISIS. You can’t have a society without an ISIS. The question, then, is what kind of ISIS do we want it to be? You can’t just opt out of the system that’s in place and then act like you have a right to complain.

Here’s an example. Let’s say I’m in ISIS and we are recapturing the town of Al-Qaryatayn in Syria, massacring civilians, beating children, and brutalizing women. Because I’m there, an active and willing member of ISIS, I have the opportunity to speak up and say, “Hey guys, this is great and all, but maybe we don’t have to break all the women’s arms this time?”

My ISIS pals will think about my words, stand up, and applaud. That’s how you make a difference.

So I’m going to wake up tomorrow, purchase a fake passport, fly to Syria via like six other countries, avoid police, customs, and hostile locals, and when I am finally face to face with ISIS soldiers, I will speak to them in the Arabic I taught myself on the plane: “Allahu akbar.” And the revolution will begin.

Because if you’re not part of ISIS, you’re part of the problem.