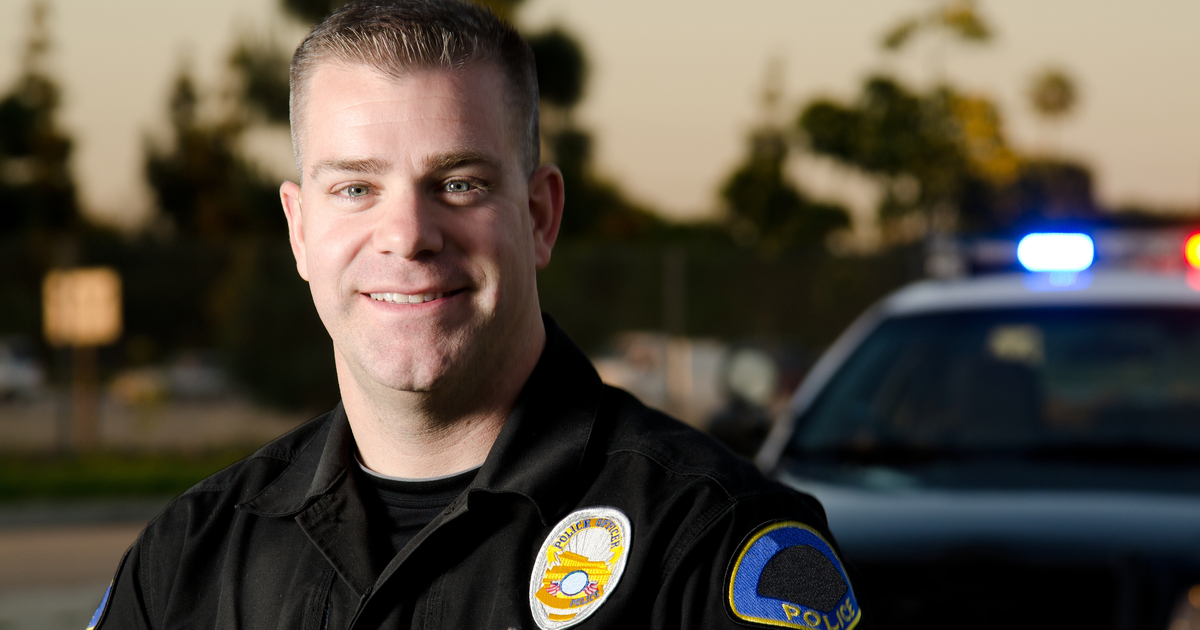 As a police union representative, let me say this in plain English for all you darn snowflakes trying to defund the police: We Need Cops! I’m sick of hearing all these anti-gun, anti-police liberals making a whole big fuss about a teensy handful of unprovoked murders.

These cops are just doing their job. Are there a few bad apples here and there? Sure. But we have a foolproof way to handle those few. We give them a nice, paid vacation so that they can think about what they’ve done while everyone else forgets that anything ever happened. Problem solved!

That’s the cold, hard truth right there. What else would you propose to do? Waste my tax dollars on unarmed emergency response professionals to handle situations without firing a machine gun indiscriminately into a crowd. How will we ever crackdown on this country’s scourge of loiterers and black pedestrians that way? We may as well live in anarchist Russia, you damn hippies.

Clearly, the only solution is to give these cops the time and money they need to work on themselves. I took the same approach with my own son after I found out he was torturing stray cats in the basement. Since I pulled him out of school and raised his allowance he hasn’t strangled a single kitten to death that I’m aware of.

Okay, he did later blow up my tool shed with a homemade pipe bomb, but I’m sure once I buy him a new car and send him on spring break in Cancun that will sort itself out as well.

So if you really want to stop these so-called “bad guys” then maybe you should put a little more faith in our time tested institutions and accept that sometimes serving and protecting is going to require some random killings. But who are we kidding, you’re gonna forget all about this the next time the President tweets something goofy or farts during a press conference. Just let the cops enjoy their homicide-cation before getting back to what they do best. I’m sure they’ll learn their lesson this time.