The Next L. Ron Hubbard? This Ugly Guy Wrote Some Shitty Books 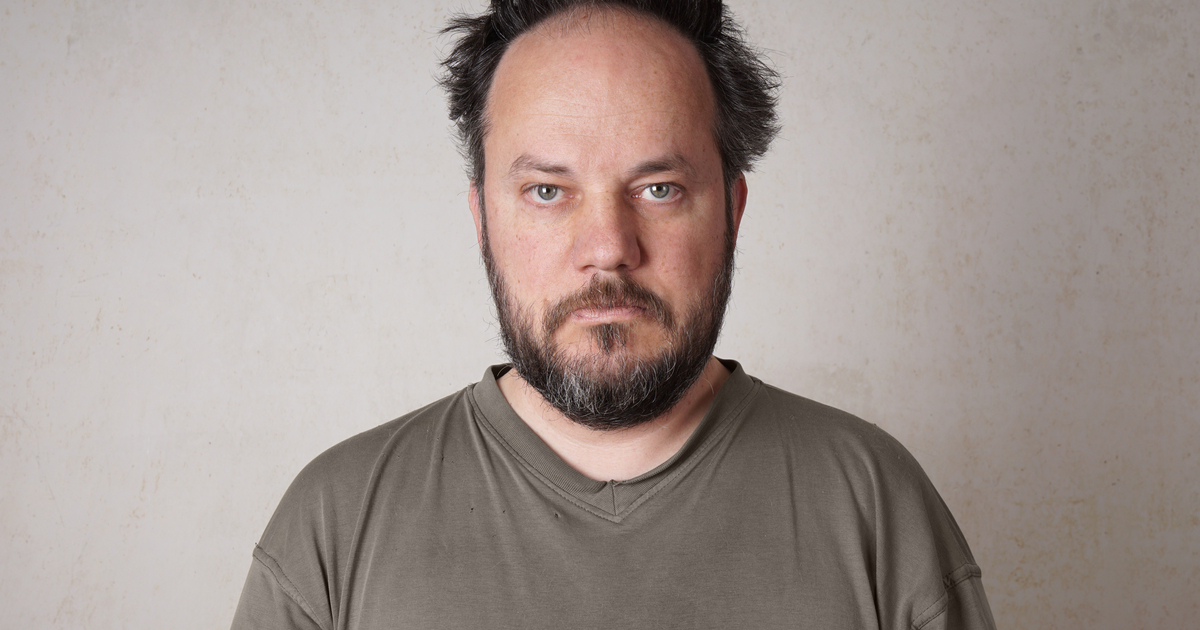 Whether for his abusive teachings or seemingly self-proclaimed charlatanism, The Church of Scientology’s founder Lafayette Ronald Hubbard is a controversial figure. But two important facts about the man known as L. Ron are oft-forgotten:

1) He was incredibly ugly, and

2) He fucking sucked at writing.

Despite being an ugly shitty writer, LRH went on to form one of the most manipulative and dangerous religious movements America has ever seen. This makes the emergence of a new author named Rick Mackenzie all the more alarming.

His self-published books on Amazon have garnered upwards of 3 reviews each, some averaging over 2 out of 5 stars. But the internet skeptic community took notice when Mackenzie finally uploaded an author picture to Amazon. The man is unsightly, to say the least.

Could this be the next L. Ron Hubbard? The Hard Times sat down with Rick Mackenzie to get to find out if Mackenzie was the next weird person ugly Jesus.

THE HARD TIMES: Jesus Christ! You are truly hideous just like him…
MACKENZIE: Hey, fuck you! Who is “him”? I thought this was supposed to be an interview so I could promote my books.
Yeah, I skimmed some and they are boring as shit. You fucking suck, just like him. L. Ron says “what”?
Wait, what?
I knew it! You are reincarnated L. Ron Hubbard!
Goddamnit. I just couldn’t hear you. The Scientology guy? No. My name is Rick Mackenzie and I write science fiction novels that anyone from age 10 and up can enjoy.
Liar! You know damn well that not a single person can enjoy your elementary vocabulary or styleless plot descriptions.
Listen- I’m not saying I’m the best writer in the world. I know I’m not.
But your face is also repugnant. Explain that.
You are such an asshole. My girlfriend says she likes how I look and that she digs a dad bod. We have pugs! She’s into alternative-looking things I guess. And when it comes to my writing, I think I’ll get better with time. My goal isn’t to change writing by being the best, but to spread positivity and self-confidence to my readers.
Well, that is admirable. Look, I’m sorry. You may be a bad writer, and you may look like L. Ron Hubbard, but you wrote some books. You did a thing. Good for you.
Do you have trouble getting your ideas off the ground?
I do!
Like a little voice in your head telling you that you aren’t good enough, and you’re stupid for even trying?
I… well… yes. Yes I do have that voice.
That’s caused by tiny invisible aliens called Feelbadians. I can help clear you off their influence.
Okay get out.