Terrifying: The Scandinavians From “Midsommar” Are Real 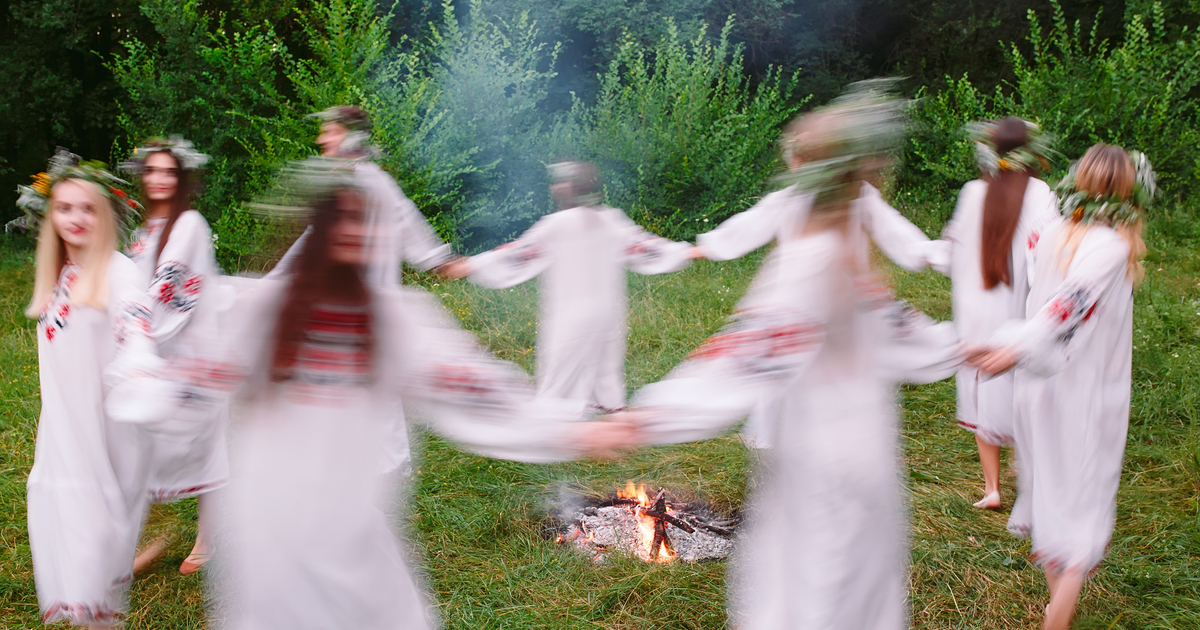 Just like in the film, most Scandinavians live in the northern part of Europe. On the map, it kinda looks like a big ole’ schlong. The film takes some liberties by making all of the Scandinavians look super hot when in actuality most of them look like L. Ron Hubbard. You can identify a Scandinavian by their name, which is normally something stupid like “Ragnar,” or “Ulrich.”

In the film, the Scandinavians are in a weird drug-fueled death cult. In reality, it’s much, much worse. Most Scandinavians enjoy skiing, a pastime that back in the states is normally reserved for divorced men in their early thirties. And since most Scandinavian countries have free healthcare they don’t need to worry about getting hurt while skiing or getting a stomach ache from all of the human flesh they probably eat. Can you even imagine free health care? Fucking yikes!

The most terrifying thing about Scandinavians is the fact that they can easily infiltrate our society. Did you know that Dolph Lundgren, Bill Skarsgård, and the late Max Von Sydow are all from Sweden? I thought Dolph Lundgren was Mexican! “Rocky IV” has been completely ruined for me now. Thank god it already sucks.

So how do we protect ourselves from the Scandinavians? Well, if you can‘t beat them then you might as well join them. I’ve already begun the process of dying my hair blond and immigrating to Norway. Hopefully, they will allow me to assimilate into their society and not try to eat me or something.

Before I leave for my new life among the Scandinavians, I plan one watching Goodfellas one final time. I can actually enjoy watching it because I know for a fact that Italians aren’t real.