Starting My Own Bang Bus Is Way Harder Than I Thought 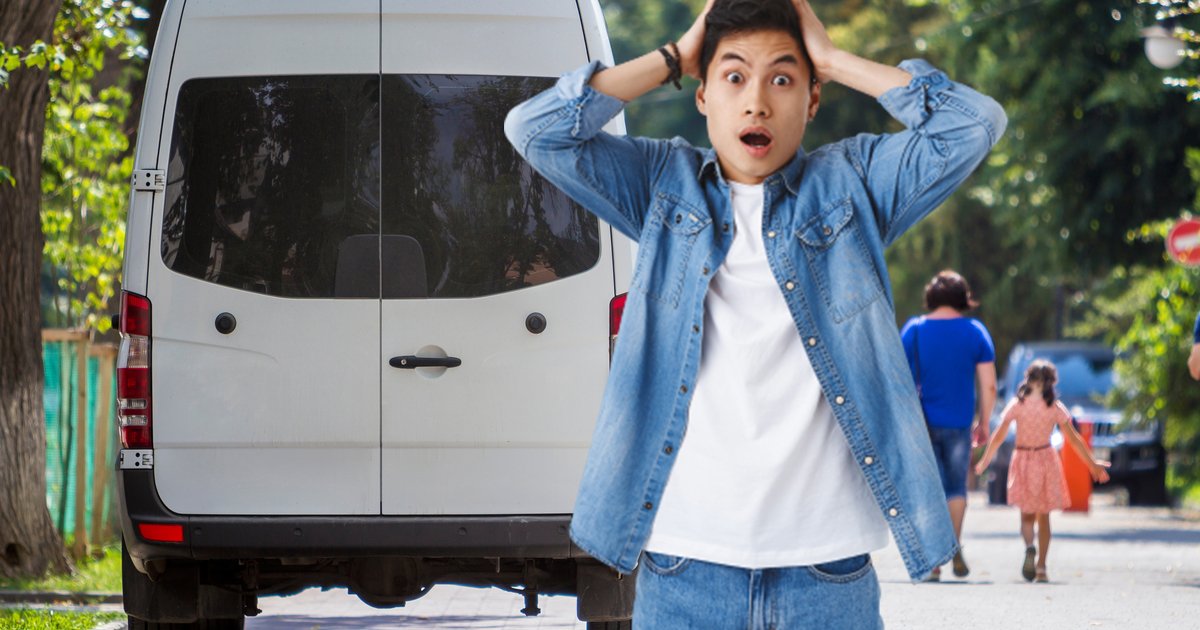 As a proud American, I’m always looking for new business ventures. After a lot of research, my wife and I decided that we should start one of those Bang Bus internet sites. The guys on it make it look so easy, and seem to be having a great time doing it. But boy, I will tell you, we’ve had a heck of a time making our first dollar.

First I had to find a suitable bus. There’s no Bang Bus without it. Well, it turns out busses are really expensive. The loan officer looked at me like I was crazy when I told him what it was for. So we went ahead and took the car seats out of our old Econoline van. I wish I could say that Bang Van had smooth sailing after that, but you would be darn wrong.

Do you have any idea how hard it is to pick up women off the street to have sex on video in your van? Absolutely zero people want in on this sex while driving in midday traffic
while my wife videotapes. The guys on the website seem to have 100% success. Our bang van? Zero. We’ve been met with only screams and threats. And we’ve tried a lot. But we’re no quitters.

With our terrible success rate, my wife and I figured maybe we would start it out. You know, break the seal on the van. We were pretty surprised when the sirens started flashing. I have never seen anyone arrested on Bang Bus, but here we were. Apparently local law enforcement doesn’t support small businesses. How was I supposed to know that you need licenses and stuff to be considered a legitimate pornographer?

You can’t even videotape sex with your wife in the back of the van, while parked in a PetSmart parking lot, to sell on the internet without some bureaucrat wanting you to give them money. And I thought this was America.

So, we may be putting our Bang Bus dreams on hold for the moment, but we’re not giving up. In the meantime, I got some new ventures set up. I’m just waiting for a call back from my step sister.