Standing the Test of Time: This Aging Singer Has Been Inappropriate With Three Generations of a Fan’s Family 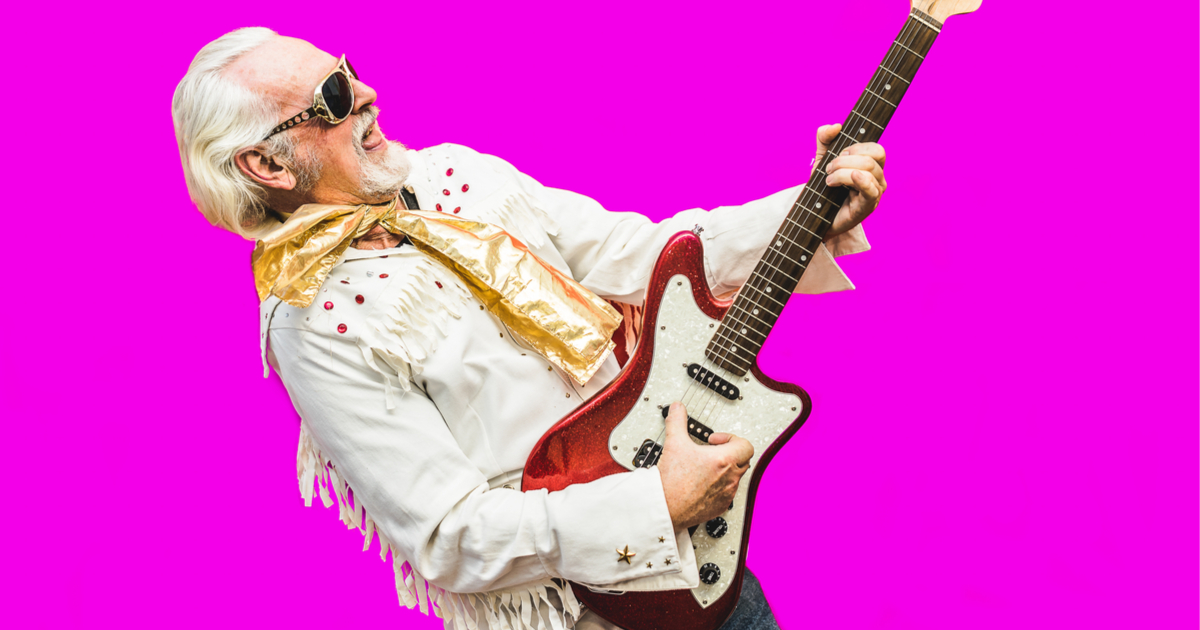 There are some things in this world that truly stand the test of time. The Pyramids of Giza, Machu Picchu, the sad Keanu meme. Well, now there’s something else we can finally add to that list. This aging singer has true musical longevity as evidenced by the fact that he’s managed to be inappropriate with three generations of one fan’s family!

That’s what makes old-school rocker “Johnny Brash” so unique. No, not his music. That’s always been dog shit. But it’s his ability to ignore boundaries and social context by acting improperly with so many fans for so many decades that puts him on the Mount Rushmore of timelessness.

Cheri Archer, the fan in question, spoke about her family’s encounters with this legendary musician. “My mom took me to see Johnny perform in ‘85 when I was a senior in high school,” stated Archer. “We tried to get an autograph from him after the show but instead he asked us our bra sizes and if we wanted to party in his limo.”

“Decades later, I took my own daughter to an outdoor music festival and, upon returning from the merch area, she told me that a disgusting old rocker driving around in a golf cart blitzed out of his mind asked her what her bra size is and if she wanted to party in his Astro van. She had no clue who he was but I sure did.”

The Hard Times attempted to contact Brash, whose real name is Walter Sapkowski, but his representative (who was clearly Walter doing a high-pitched voice) stated he was busy preparing for his upcoming trial.