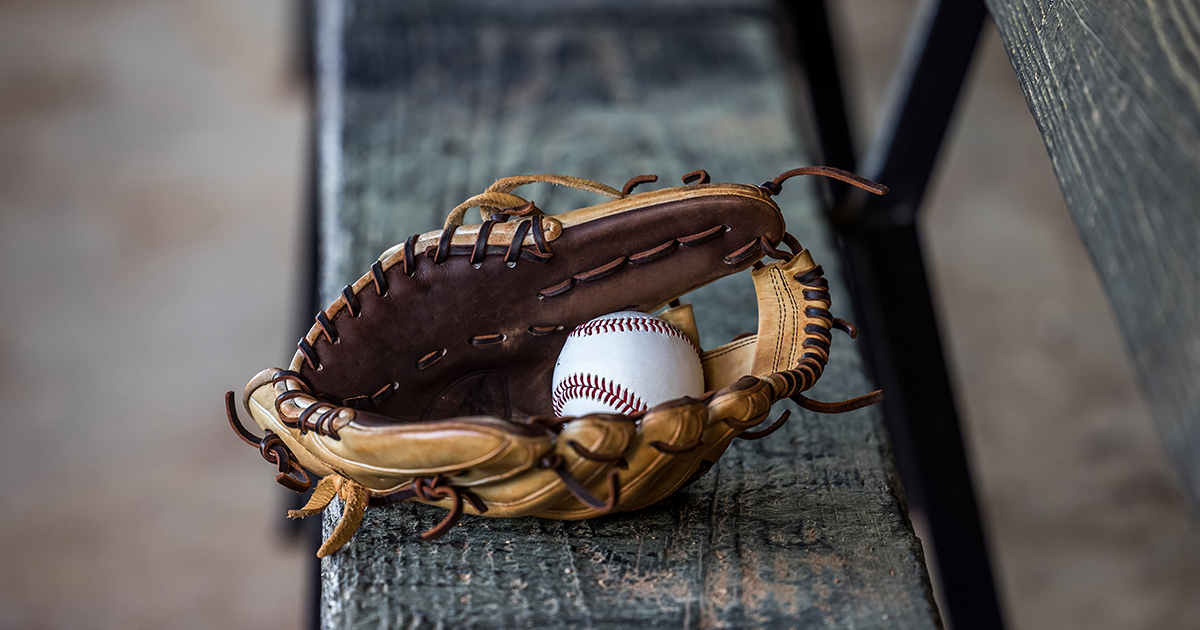 Timmy, I need to start treating you like the young man that you are. Hell, you’re practically a teenager. It’s time to grow up, give up on the fantasies of childhood, and embrace the cold realities of adulthood. And the truth is that you’re just way too goddamn old to still think baseball is real.

Sure, once upon a time baseball was real, back in the early days. But then the promoters realized they could make more money off it if they rigged the outcomes. Ever since we all kind of collectively agreed to suspend disbelief and cheer for the local team.

It’s just a made-up fantasy for kids, no different than “Be good for Santa!” or “Always wear your seatbelt!”

The games are predetermined, the umpires are in on the fix, and the players? They’re all actors pretending to compete for real. Oh, and they’re pretty much all addicted to steroids, booze, and cocaine. Almost all of the dudes who were doin’ it back in the 80s are already dead. It’s a pretty fucked up business, little buddy.

Look I’m not saying those guys aren’t talented, far from it! Baseball players are amazingly talented performers! Imagine what they go through keeping their bodies in that perfect dough-meets-muscle condition. Do you realize how much choreography goes into every play? Not to mention the crazy storylines they have to maintain! It’s sports entertainment son, it’s just its own thing.

I know this must be a shock. You’re the star of the Little League team! But, honestly, that’s because you’re the only one whose dad hasn’t told them yet. Didn’t you wonder why sometimes the pitcher throws the ball right down the middle for you? I was kind of hoping you’d figure it out for yourself, for Christ’s sake.

Hey, don’t worry, you can still play shortstop. Hell, you can still be a major leaguer! I mean, those guys live a grueling lifestyle and most of them never make it out of the minors. But, you never know, one out of every hundred or so winds up becoming a star, rich beyond their wildest dreams. Wouldn’t that be something!

Especially because, since we’re on the topic of things that aren’t real, I’ve been meaning to talk to you about that college fund mom and I told you about.