Slut Shaming Is Vile and Disgusting, Just Like That Whore Fucking My Ex Boyfriend 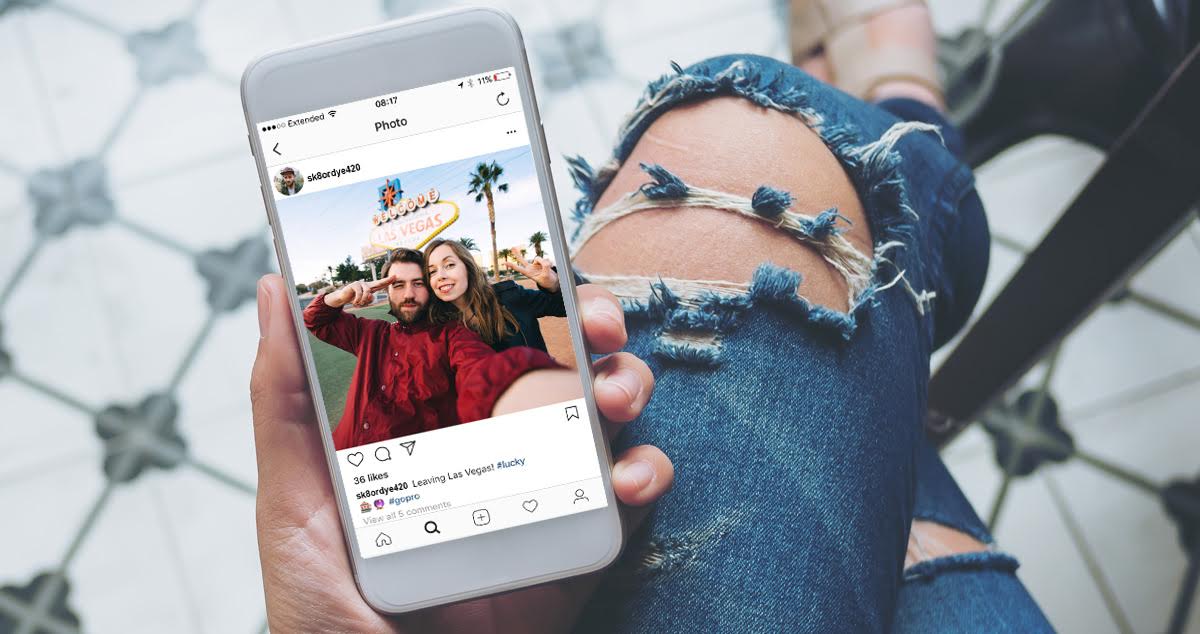 As a modern day feminist, it’s very important to me that I support other women. No woman should ever be shamed for having sex with whoever she wants, whenever she wants. People who slut shame make me so angry that I wish they would die.

JUST LIKE I WISH TYLER’S SHITTY NEW GIRLFRIEND WOULD FUCKING CHOKE TO DEATH.

The women’s rights movement has come a long way since the puritanical views of the past. Gone are the days of women being required to cover their bodies, being controlled by men, and most importantly, being told who they can and can’t sleep with. I think it’s a beautiful thing that women are free to have sex as often as they want and with as many people as they want.

UNLESS THEY’RE SLEEPING WITH TYLER THEN THEY’RE FUCKING GROSS AND I HATE THEM!

Throughout history women have been told what to do with their bodies. From the “stolas” of ancient Rome, to workplace dress codes of today, women’s bodies have been restricted while men have been free to do as they please. In fact, men can show their nipples on Instagram while women can’t. That’s completely sexist. Women should be able to show everything that men can.

EXCEPT FOR THAT BITCH CHARLOTTE WHO SHOULD STOP WITH HER THIRSTY-ASS INSTAGRAM POSTS!

Birth control is historically another way men have subjugated women. Having access to safe, affordable birth control has allowed women to have sex with whomever she chooses without the worry of children or STDs. BUT NOT CHARLOTTE WHO PROBABLY HAS GONORRHEA OR SOMETHING

Tyler please text me back.

Show your ex how cool you are now by wearing a Hard Times t-shirt!