Sad: This Teen Started Smoking Cigarettes and Doesn’t Even Look Cool Doing It 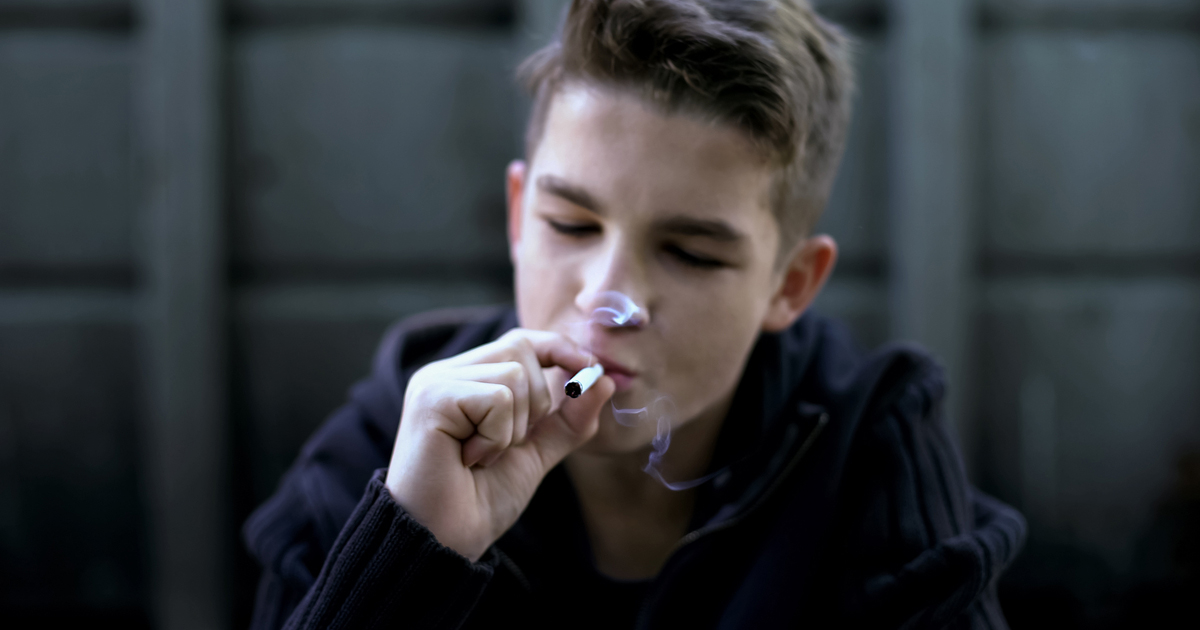 It’s stories like these that just break your heart.

As a former smoker myself, I know how dangerous cigarettes can be in both a physical and mental capacity, not just to the person smoking, but to their loved ones and even casual acquaintances. So imagine how upset I was when I saw Terrence, the sweet 15-year old boy who lives down the street from me, with good grades, good parents and a proper upbringing, smoking cigarettes in his driveway and, honestly, looking really friggin’ lame while doing it.

It’s just such a shame to see such wasted potential like this. What’s the point of doing something so awful for you if you can’t even lean against a car and look like hot shit doing it? I can’t imagine what his parents are going through.

Sadly, Terrence is not an anomaly. A recent study out of MIT suggests that over 73% of teens who start smoking this year look like absolute fucking cops while doing so, up 15% from last year alone. The study also points out that almost 50% of them hold the cigarette between the wrong fingers. I mean, come on. What the fuck is that?

I often hear parents around the neighborhood discuss how their kids being shitty at smoking has driven a stake through their family system.

– “She has no idea how bad this is for her – nobody’s gonna want to hang when she gets it college if she looks so uncomfortable.”

– “He used to be a promising athlete, but now he just stands weird while struggling to light his cig cause it’s windy out. Not even really windy, just a little windy.”

– “I caught our oldest, Tom, sneaking a butt behind the shed last night when he thought we were asleep. He was barely even inhaling! I can’t believe my son turned out to be such a dork”

Quotes like these are becoming more frequent as more and more teens continue to look like suckass dumbshit idiots while smoking. It just breaks my heart to see an entire generation wasted by looking like total dweebs instead of cool, mysterious and romantic, like back in my day. Truly a shame.

Still, no matter how dumb they look with a cigarette, I think we can all take comfort in knowing that it’s still infinitely cooler than literally any vape.