Rushmore, The Life Aquatic, Royal Tenenbaums – Which is the Best Kinks Album? 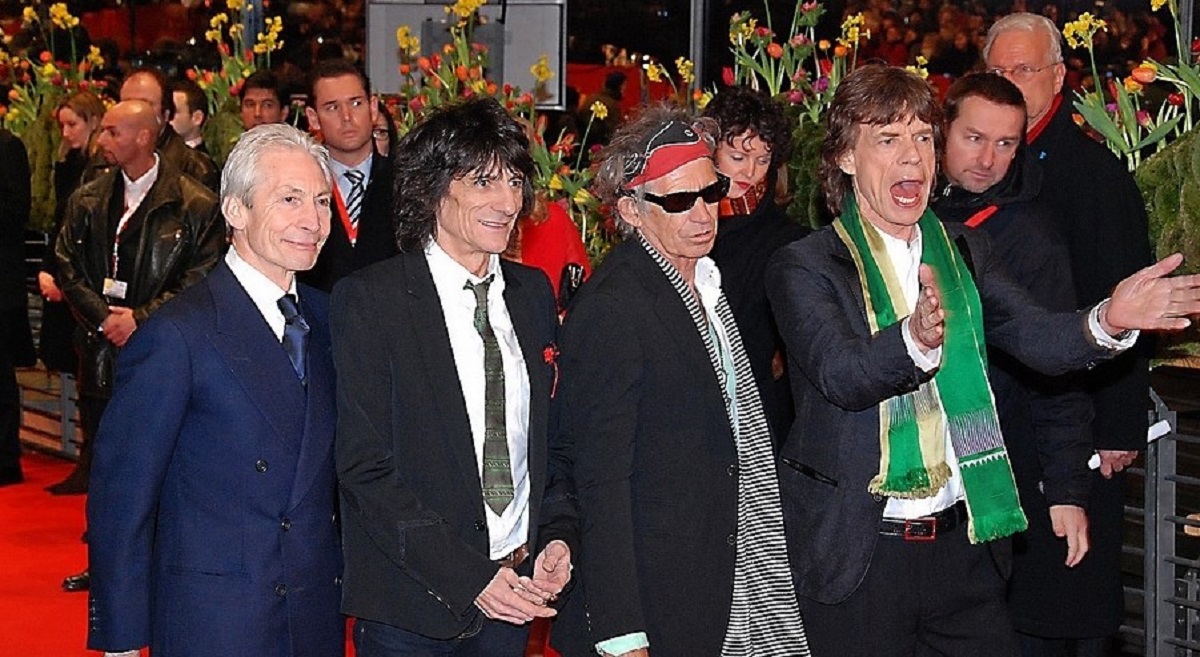 The Kinks. Need I say more?

Fronted by the original brawling British brothers, Ray and Dave Davies (sorry, Liam and Joel Gallagher!), The Kinks released some of the most incendiary, emotive, and diverse music of the British Invasion. But the hotly contested question remains:which of their many classic albums is the greatest? In a move surely to start fierce debate amongst the Kinkamaniacs around the world, Hard Style ranked the top five Kinks albums.

Likely known in certain circles as The D Limited, this debut album has some of the tastiest tunes of the entire Kinks catalogue. My personal favorites are Powerman (purportedly the inspiration for the USA network’s animated series Duckman), This Time Tomorrow, and Play with Fire. Play with Fire is particularly interesting as it was written as a prequel to Billy Joel’s We Didn’t Start the Fire.

Unfortunately, total stinkers like the cover of Jeff Tweedy’s Strangers, and the poorly executed, Indian-influenced diversions on tracks like Ruku’s theme and Montage keep this album from ranking higher on the list.

The Kinks’ first major breakthrough hit. Everything about this album screams originality — from the now iconic image of the defiant prep school lad on the record sleeve, to the brazen exploration of musical styles. On Rushmore, The Kinks bravely run the gamut from ’60s blues-inspired pop to ’60s blues-inspired rock.

FUN FACT: The song Oh Yoko! was initially intended as the theme song for a sitcom starring Yoko Ono. The track was later added to the album when absolutely no TV network wanted anything to do with a Yoko Ono TV show.

The Life Aquatic with Steve Zissou

Despite the nonsensical name (who the heck is Steve Zissou, anyhow?) Kinkaholics have no doubt that the Life Aquatic with Steve Zissou is one of the band’s best. Bookended by the dramatic Life on Mars and the non-english Life on Mars acoustic reprise (who even knew Ray Davies could speak Portuguese or get his voice that deep?), Zissou also features some of the band’s most rocking bangers, including The Way I Feel Inside the Zombies, and the anthemic, yet oddly titled Search & Destroy by The Stooges.

FUN FACT: Comedian Bill Murray played drums for The Kinks before they made it big! After a knife fight with Chevy Chase caused him to miss the band’s first world tour he invented Garfield and the rest is history.

While the name and the distinct album art featuring a pastel-drenched, highly-stylized family may indicate otherwise, TRTOMPS is not a concept album. Instead it’s simply a collection of discordant yet brilliant tracks that shouldn’t work together, but somehow absolutely do. Tenenbaums is messy and emotional, from the sad and poetic Needle in the Haystack to the fun, although admittedly half-baked, Wigwam. There’s even an instrumental cover of the Beetle’s Hey Jude. Tenenbaums is also one of the band’s flashiest album ever, featuring guest vocal spots from living legend Bobby Dylan and Irish singer Van “Wilder” Morrison.

The Squid & The Whale

According to a commenter on my Kinks fanfic Tumblr, this album title comes from Ray Davies’ brief yet intense love affair with the high seas. Word is Dave wouldn’t allow Ray to skip town for a few months so he could plunder. Ray then wrote this album as a response.

The Squid & The Whale was unfortunately the beginning of the end for the Kinks, but they sure went out with a bang! Songs like Street Hassle and Hey You (a cover of the classic by singer Pink Floyd) are both gamechangers. Plus, the album’s first single Run To You, co-written by former Atlanta Thrashers left winger Bryan Adams, was a huge commercial hit.

Fair warning — whenever I Googled this album I kept getting search results for some quirky indie melodrama starring that Dumb and Dumber dude. That movie must have taken its name from the Kinks — another testament to the band’s greatness!

Got your own thoughts on the best Kink’s album? Sound off in the comments below!