Remember That Band Taproot? Yeah, Me Too. Anyways, Good Seeing You. Let’s Do This Again Sometime 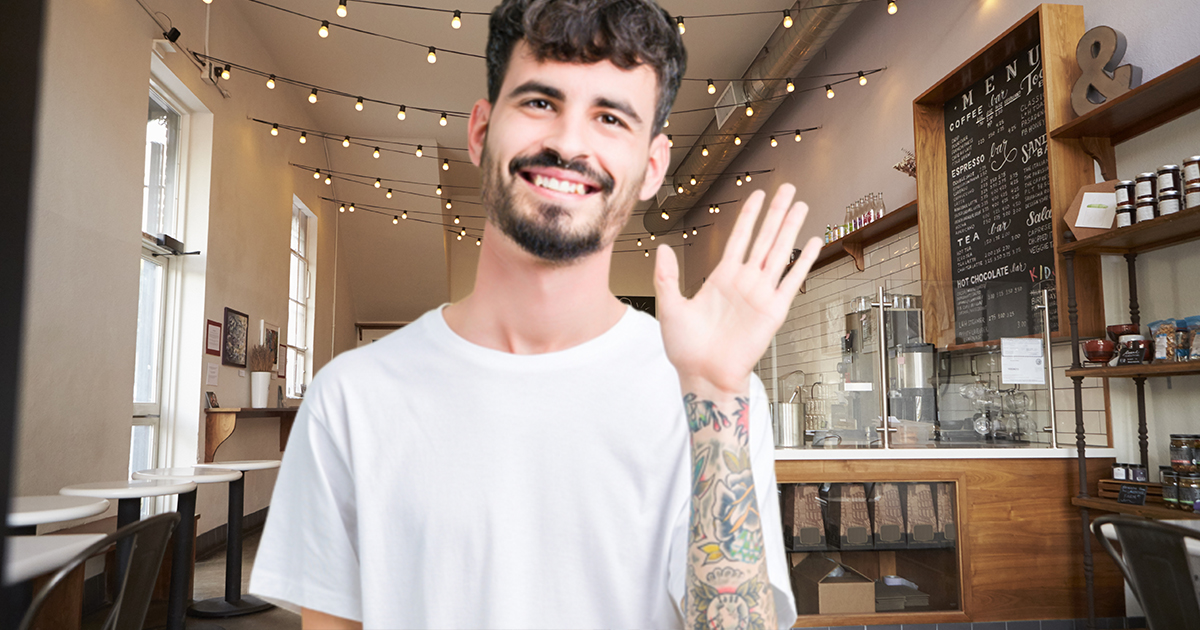 How was the 15-year reunion? I can’t believe it’s been a decade and a half since we graduated high school. Was Troy there? The three of us used to talk music all the time. I miss that fucker.

What was that one band he was really into? They were kinda nu metal. Oh yeah, remember the band Taproot? Yeah, me too. They were pretty decent. I think. They had that one album. Troy left it in your Durango for like, a year. It had “Downfall” on it.

Oh wait, nope- that was TRUSTcompany. All those bands kinda sounded the same to me anyways. I loved them at the time but I don’t really listen to that genre much anymore. Except for Deftones — they still crush it.

Taproot was decent. I saw them at Ozzfest once. Well, I didn’t actually watch them, but they played at the same time while I watched Black Label Society. Did you see that Zakk Wylde is going to fill in for Dimebag in the Pantera reunion? Weird. I don’t know, maybe I’ll go.

What was Taproot’s big song? Oh right, “Poem.” Their singer kinda sounds like the dude from Incubus, who I saw at a festival recently. They were ok. “Pardon Me” was in the Little Nicky soundtrack, remember that movie? Kevin Nealon has the tits on his head. Little Nicky is definitely underrated, ha ha.

How’s your mom doing? I’ll never forget that time we all came over to your house and she brought out a big plate of Oreos. Hope she’s doing well.

Oh, I’m not sure if you heard this but Evan died. Bizarre fishing accident. I don’t know specifically what killed him, but it was a closed casket funeral.

Oh speaking of, do you remember that show Kenny vs Spenny? The one where the two Canadian friends just fuck with each other? I found a bunch of episodes on YouTube. You can watch most of the series. They should bring that back.

Hey man, it was awesome seeing you. It’s been so long. Anyways, we should do this again sometime. Just make sure it isn’t another 15 years!