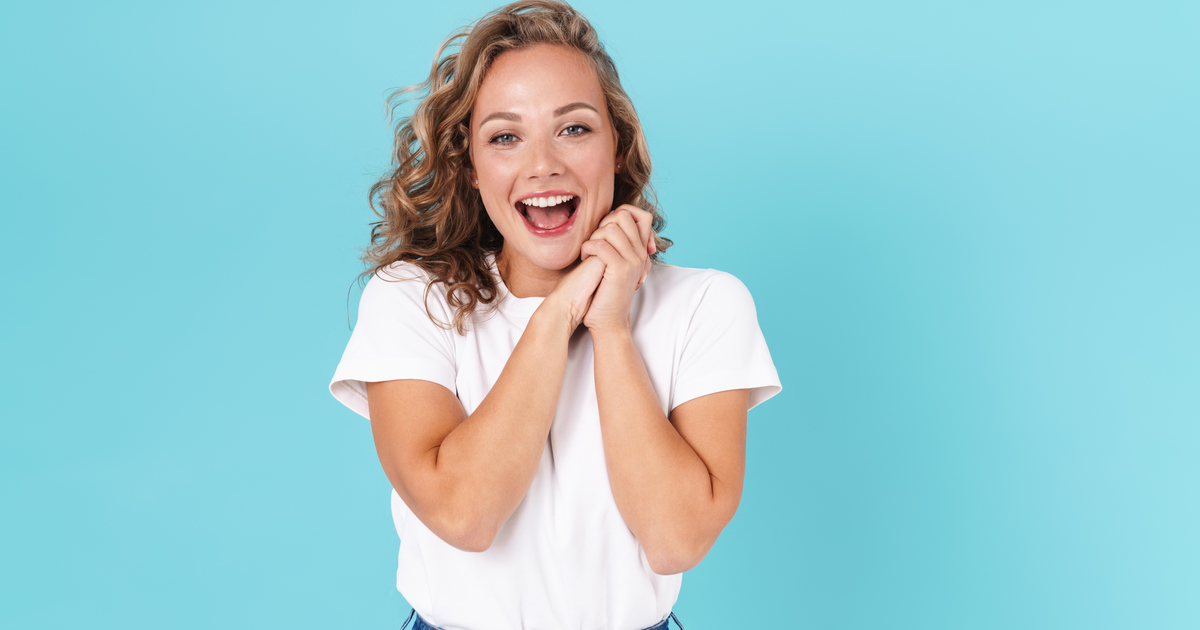 Big day in my relationship! At a protest yesterday, for the first time ever my boyfriend cried in front of me. Emotional communication is extremely important and, before this, I could never get him to open up. I don’t know what it was exactly that got him to such a vulnerable place—the impassioned chanting, the sense of unity, the tear gas canister that exploded on his chest—but thanks to that police officer for missing the elderly woman he threw it at, my boyfriend and I have never been closer!

My boyfriend, Connor, is a pretty distant person and doesn’t like to talk about his feelings, which was, admittedly, starting to take a toll on our relationship. It’s amazing that all it took was a militarized police battalion using gas banned by the Chemical Weapons Convention to get him to open up.

He kept screaming at me to “help” and that “my heart doesn’t feel right.” Can you believe that?? He’s finally sharing his innermost vulnerabilities and making sure I know that he needs me. I will hold on to this moment like the empty tear gas canister that bricked off his chest that I took home for our scrapbook.

Then, after the police broke through the chain of linked protestors and began striking Connor with batons, he cried to me that he would, “love to go to the hospital right now.” That’s right, he used the word “love.”

He’s been in a medically induced coma for a week now as doctors fight off an infection built up in his tibia that was shattered by Portland Police Officers. To be honest, it’s been great. He’s really learning how to listen over the noise of the ventilator that assists his lungs. His wheezing and struggling to get even a single word out really shows how much effort he’s putting into building true, honest communication in this relationship.