Poetic Justice: This Guitar Center Employee Just Sat in My House and Played With a Blender Then Left 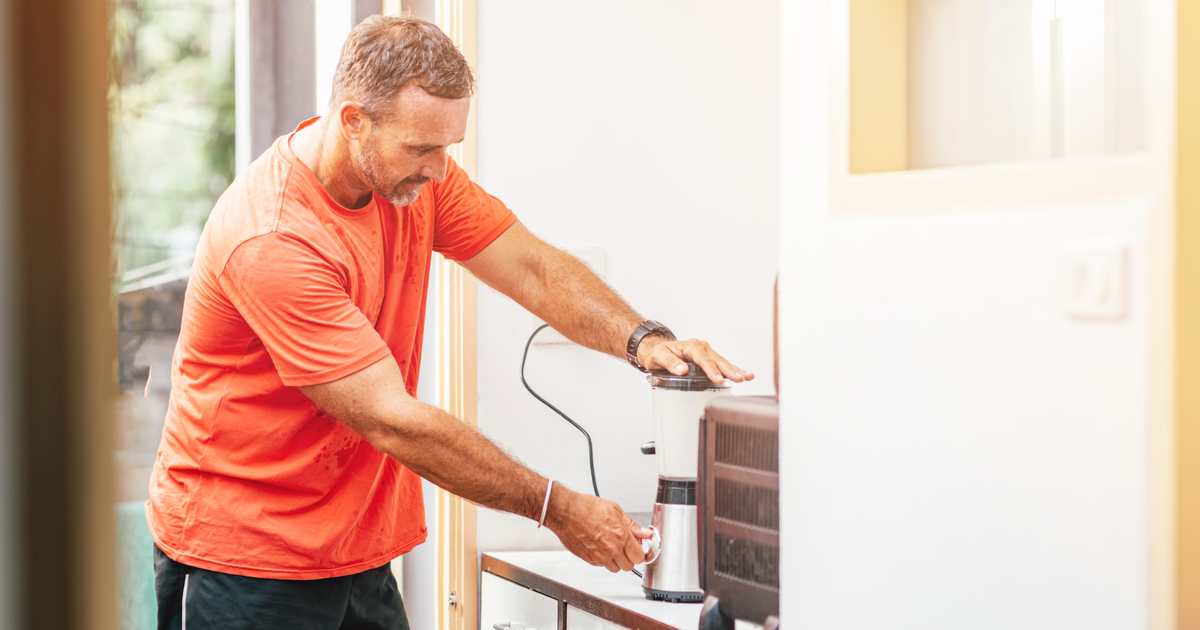 I wish I could take it back. I wish I had never set foot into that Guitar Center just before close and played guitar until the staff had to repeatedly ask me to leave. Not because I’m sad that I did that- I fucking shred, bro. Everything was all good until yesterday afternoon when one of those Guitar Center employees entered my house without invitation and played with my blender for an hour.

Boy do I have egg on my face. And not just from this guy’s poor blending technique and questionable smoothie recipes.

I acted without remorse and I paid the price. Yesterday I was the rock God of Glen Burnie, Maryland. Today I was utterly helpless as a big hairy guy wandered aimlessly through my kitchen, trying out all of my appliances before finding one to play with for the rest of the afternoon.

My first instinct was to call the cops or ask him to leave. but I was overcome by a sudden urge to ask if he needed an effects pedal. It was odd. Either way, he declined. The dude didn’t even want a tuner! Then again, my Vitamix is top of the line so it may have sounded that good already.

He asked me how it sounded and I told him it was good. Not gonna lie though, my blender really only makes one sound. Pretty sure he was trying to play Smoke on the Water. Amateur.

After he got bored and left I vowed to never disrespect a Guitar Center again. Next time I want to be an ass at a music store, I’ll just go to a Sam Ash location where that kind of behavior is encouraged.