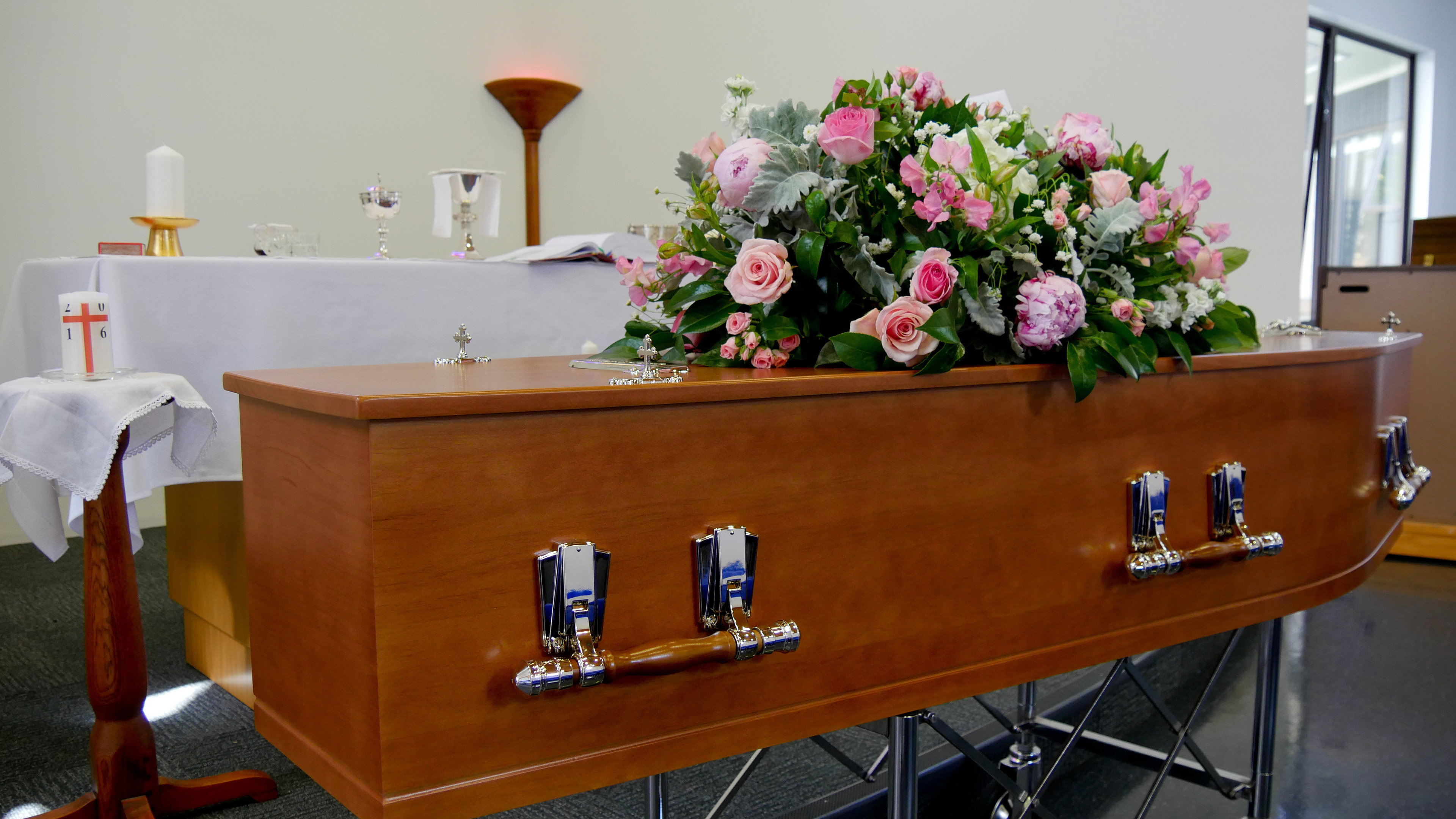 The holidays are a time for family togetherness and love, which is why I am filled with the unshakable grief that I must invite you to come mourn the loss of my idiot son who died vaping the yule log.

My worthless, go-nowhere son Kyle was a good kid. He was never an A student, but he always tried his hardest and did his best. He surrounded himself with great friends, like that skateboard kid, Tyson, who called me the N-word once. After school, I would watch him spend hours in his notebook drawing new tattoo designs. The last one he ever made was the Monster Energy logo having sex with an Xbox 360 controller. I’ve included it in the funeral leaflet, as he unfortunately would have wanted, for anyone interested.

I know that a lot of you won’t miss my rotten burnout loser son, Kyle, who was always the authority on whether or not something was gay. But he was my son. I helped him grow into the awful no-good person he was. When he was young, he would always ask for dessert before dinner. When I told him no, he would call me “The System” and threaten to hit his mother.

Related: Don’t Worry: We Checked and Vapecore Isn’t a Thing

Just before the holidays, my insufferable son Kyle attempted to vaporize the yule log, which was, at the time, already smouldering in the hearth. In the den, he was explaining an ironic meme about Donald Trump to his grandparents when he turned to the crackling fire and muttered a few words about how dank he would look vaping the traditional family fireplace accoutrement. He lifted it from the fire to give it a home in his vape pen. It took 45 minutes for anyone to call the ambulance.

OK, look, you gotta cut me a break here. I know that a lot of you aren’t going to show up to the funeral. Half of you didn’t even subscribe to Kyle’s YouTube page. And that’s fine, I know I certainly didn’t. But I’m like, contractually obligated to be here, or whatever. I need at least a few of you to show up and give me somebody to talk to. I don’t want to sit in a room with my dead son and the pastor that he called a “Baja Blaster” once. I’ll remember this next time your kid dies.