Perfect! This Lasagna Recipe Has a 3,000 Word Prologue About Somebody’s Dead Grandma 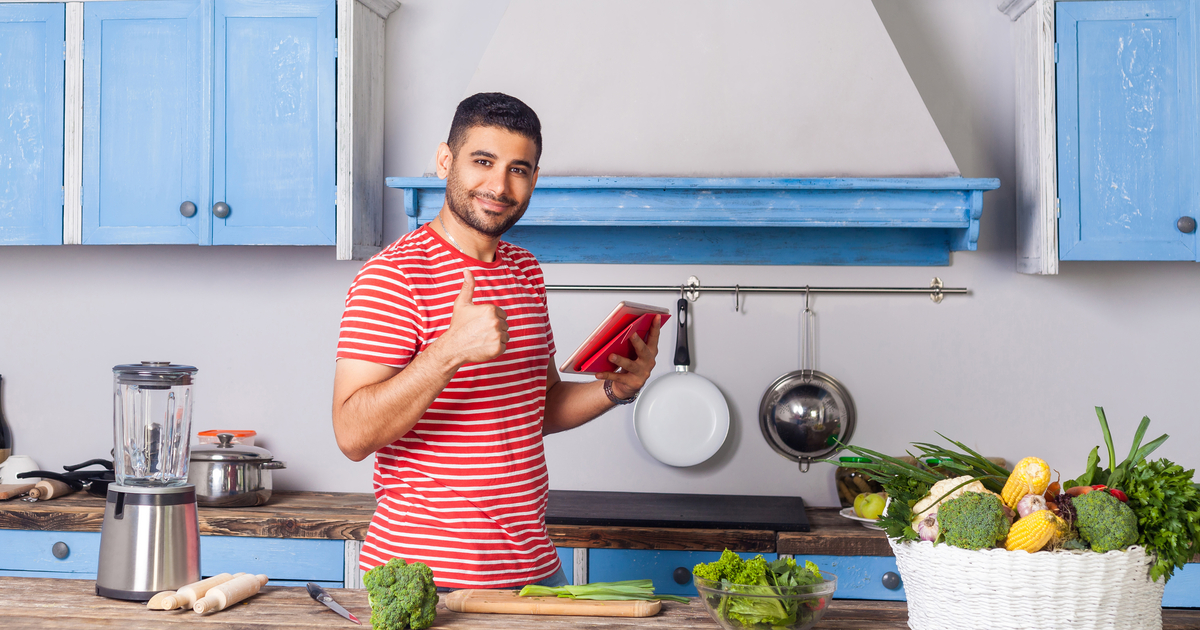 Dinner was supposed to be served 45 minutes ago and I haven’t even pre-heated the oven yet. But who cares about eating? This lasagna recipe has an incredibly moving 3,000 word prologue about the author’s dead grandma and I am HERE FOR IT.

My girlfriend invited her parents over tonight so I could meet them for the first time and wow them with some homemade cooking. I figured, “How hard could lasagna be?” It turns out the answer is, “Pretty hard if your only guide is a eulogy.”

I was panicked when I started Googling “quick lasagna recipe” as my future in-laws strolled in the door. I was looking for something simple and easy to use. At least, that’s what I thought I wanted. It turns out that what I really needed, deep down inside, was an unsolicited college application essay involving family, comfort food, and a very problematic stance on Mussolini.

Thankfully, that’s exactly what I got from chef Guy LaRusso’s “Fast N Easy Lasagna Recipe.” First, I tried skipping to the end to get straight to the actual instructions. But, fortunately, the recipe has been painstakingly designed to prevent just that, as several essential directions are scattered throughout a powerful prologue detailing LaRusso’s childhood relationship with his grandma.

“Nonna’s cooking apron was a beautifully woven relic from the Old Country,” writes LaRusso. “It was usually covered with the remnants of 2 cans of tomato paste, which is what you’ll need to recreate her authentic lasagna. The apron had been passed down for generations and featured a hand-stitched patch which read simply, ‘Bada Bing!’ I never did get to ask Nonna what it meant…”

Powerful stuff. I’ve been silently sobbing in the kitchen for an hour now. LaRusso really captures his Nonna’s essence, including her journey to America, her struggle to feed a big family on very little money, and a surprisingly graphic depiction of her sex life.

So, did I learn how to make lasagna? No. Will my girlfriend and her parents be pleased when I emerge from the kitchen empty-handed? Certainly not. But I met someone special tonight. A tough old woman from Tuscany who loved her family, knew her way around the kitchen, and who once fucked Tony Bennnett in a public phone booth. And that’s a “Bada bing!” in my book.