Ouch: The Police Wanted Poster for Me Described My Beard as “Patchy” 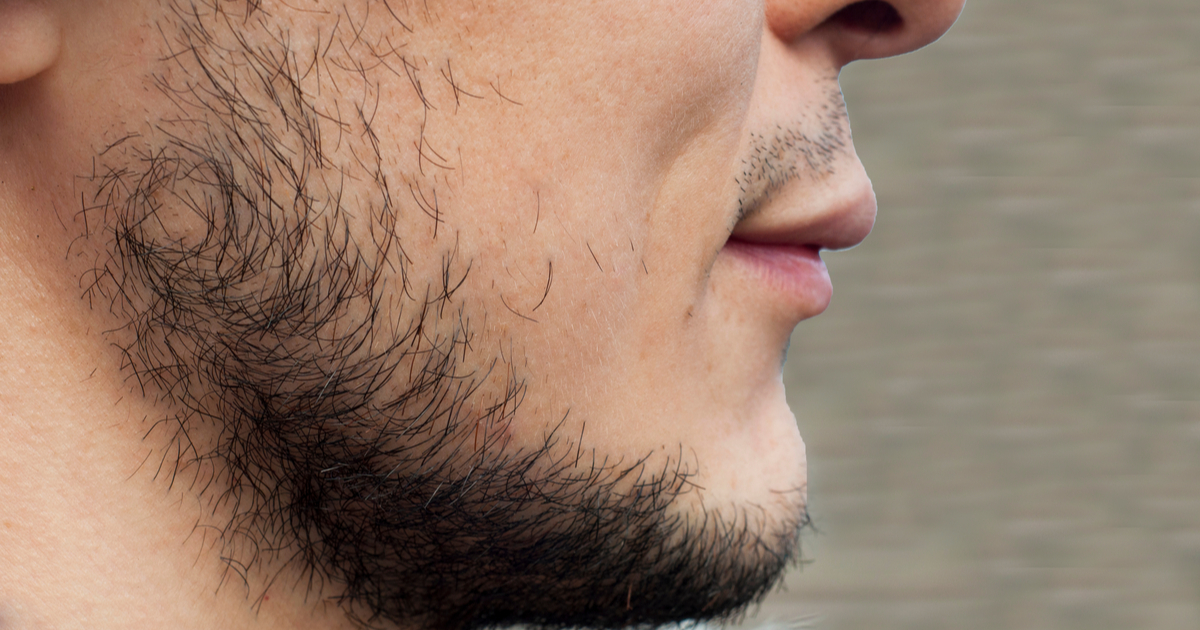 Is this some kind of sick joke? After another fun night of delinquency I woke up this afternoon to stroll down my neighborhood only to be personally insulted on paper taped to every light post. This is cruel and unusual punishment.

Look, fine, whatever, so I set fire to some ATM machines and broke into cages at the zoo. I’m not defending that. What I am defending the weeks I put into growing my facial hair. My beard isn’t patchy. It’s very even and thick. The dense hairs are spread evenly across my chin like cream cheese on a bagel. This is my first attempt at a beard and I think it looks pretty good.

That police sketch is terrible. What art school dropout did they hire to draw that? They should be drawing caricatures on a boardwalk. And what’s with the acne? IF I had zits, which I do NOT, they would be covered by my beard, which is thick and perfectly groomed, thank you very much.

Whoever the witness that snitched on me is, they must need glasses or something. Did they not see how long the hairs are? If it was those security cameras then they better put more money in for better resolution. It would be awful if some loser who was clinging to some scraps on his face were to be framed for what was in my opinion the coolest series of crimes in history.

If my beard is patchy, then why do I have so many crumbs stuck in it? That’s the sign of some grown out facial hair. My beard is so thick, you could stick your fingers through it and get stuck. Just like what happened when I was petting that Bison I drugged.

If you don’t take down these posters I will sue. My parents live in this town and it would break their hearts to walk down the street and have the city falsely announce to the world that I can’t pull off adult facial hair. I know my libel laws.

I’ll see you in court. I’m sure you’ll recognize me, I’ll be the one in the prisoner’s jumpsuit with the amazing beard.