Opinion: Life Was Simpler in the ’90s When I Had No Bills, Responsibilities, or Understanding of the World 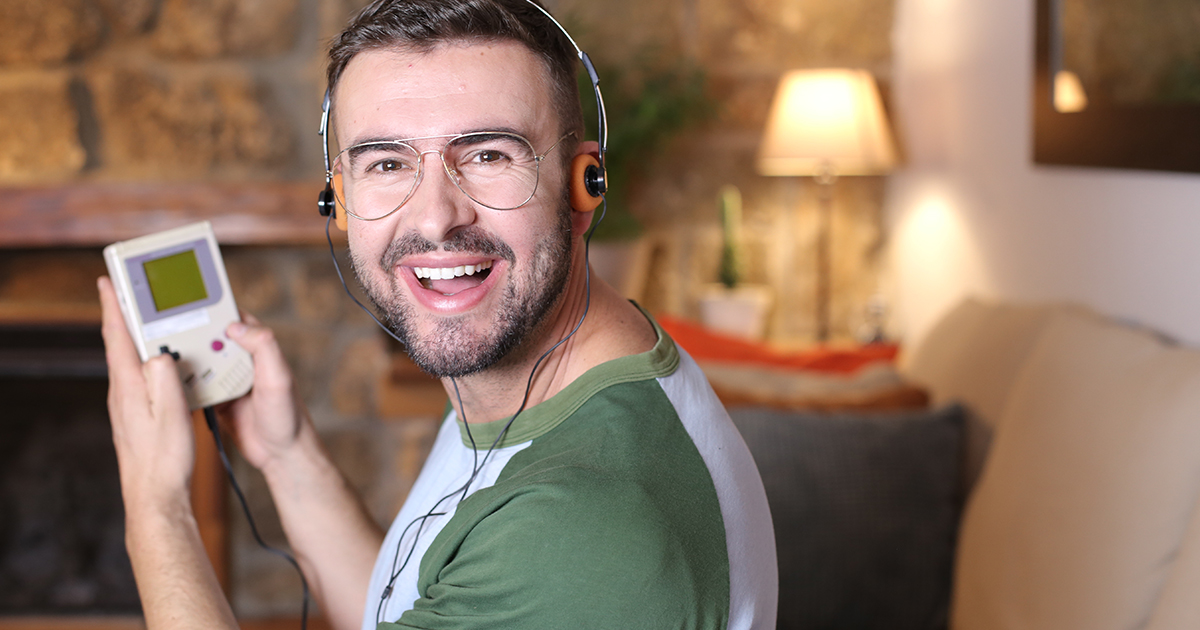 The 1990s were such a simpler time in America where, truly, we as a country didn’t have any major troubles or conflicts. It is just a coincidence that it was during a time in my life when I was a child with zero burdens, complete indifference to politics, and my frontal lobe wasn’t fully formed. It was a peaceful period after the cold war where America had little to no problems, at least from what I remember.

We didn’t have cell phones, social media, or climate change and we also didn’t have jobs, children, or mortgages.

Racism was basically erased in the ’90s, movies like Friday allowed white kids like me to understand what life was like in the inner city and we were free to quote The Notorious B.I.G. The only pandemic I had to worry about was how the movie Titanic took over the world for most of 1997. Not to mention that our parents worked so hard for some reason that we were unsupervised and allowed to do basically anything we wanted.

And it wasn’t just because almost all pop culture was geared towards straight white male teens, like me. MTV played music, movies weren’t all CGI, and the only war we had to worry about was the Monday night wrestling war between WWE and WCW. I’ll admit that not having to grocery shop or cook a single meal for myself, let alone other people, might have taken some of the pressure but the 90s has three quality Star Trek shows; sometimes running concurrently!

Now music is just mumbling, all TV is politically correct mush, and they’re all like a hundred different kinds of sexuality. Nowadays, people are accountable for their actions and it is impossible to remain willfully ignorant of the plight of the world thanks to the 24-hour news cycle. Sure CNN existed in the ’90s but I didn’t watch it.

I couldn’t imagine being a kid growing up in the current decade. I feel sorry for them honestly.