Opinion: I Prefer the British Version of the Office GIFs 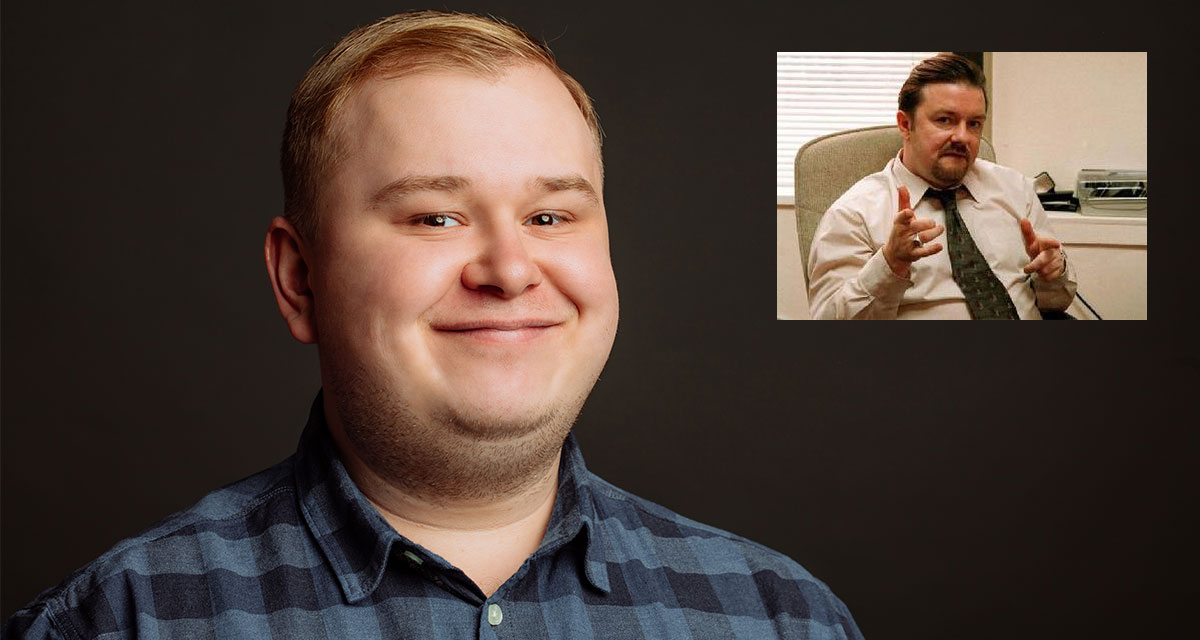 Many people will tell you that the US version of the Office GIFs are better than their UK predecessors. Those people are simply wrong. Maybe I feel that way because I have a much more refined palette when it comes to expressing my emotions as primetime television GIF snippets. Maybe it’s because I’m the best at sex. Either way, whenever I see someone post a GIF from the US Office version, I reply with a British Office GIF to make it clear which GIF reigns supreme.

To put it short, I think of the US version of the Office as the pumpkin spice latte to the UK version’s black coffee, in that one was clearly first and the other is just a copycat that people enjoy a whole lot more for reasons I simply do not care to figure out. My bitmap image formats need to be authentic and bitter, not imitation and pleasant.

When someone posts a tweet I simply disagree with, replying with a GIF of Steve Carrell saying something enjoyably awkward or Jim making a face at the camera just won’t cut it for me. I need a GIF that’s more biting and dry humoured like that of one of Ricky Gervais’ classic snide, HR conference-inducing remarks.

I guess people just don’t understand British humor, or ‘humour’ as I make sure to point out during online arguments of this nature. It just translates better in a three-second GIF.