Oh God No: Morrissey Actually Showed Up This Time 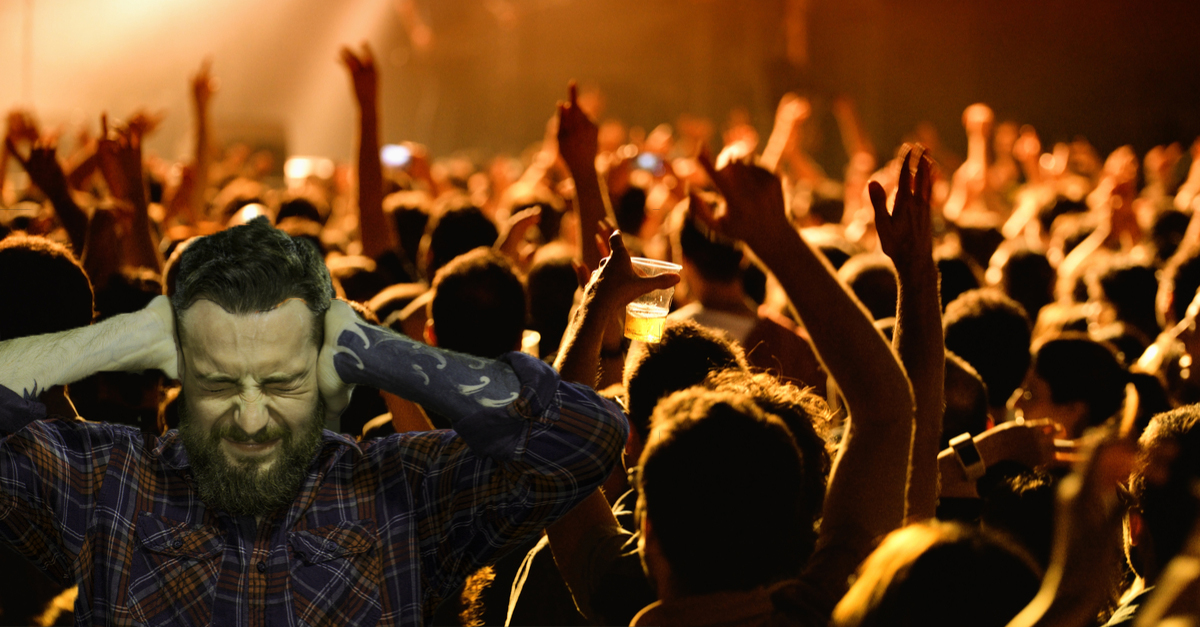 Only reason I came here was so I could complain about Morrissey not being here. Foolproof plan: get all the street cred for seeing Morrissey without having to hear him call the President “Predicament Trump” or listen to him play anything off that album where he’s holding a baby on the cover like it’s a fucking watermelon.

Also, my date is suuuuper into Morrissey. All part of the plan: Morrissey no-shows, date gets bummed, I swoop in with a little bit of the ol’ “Don’t worry baby, let’s go listen to The Queen Is Dead at my place and throw gladioli all over our naked bodies” routine. Super solid plan, right? But then this pompadour with Tourette’s had to show up and shit all over it.

Oh God, he’s wearing a “Free Harvey Weinstein” T-shirt. Please tell there’s a tornado advisory in effect. I’d rather be sucked up into the sky then have to listen to this preening jagoff say Hitler was Left Wing again.

I’m four rows away from the stage, jammed shoulder to shoulder with people. No way I can make a clean break for it now. I could headbutt my way through the crowd like a Pachyosaurus, but there’s no way my date has a skull that’s thick enough to follow me out. We could try crawling between everybody’s legs…

Maybe it won’t be so bad. If he just sticks to singing it’ll be alri- oh shit, he’s already projecting slaughterhouse footage onstage? Why? Why would you show cows getting buzzsawed while singing “Ask”?

I shouldn’t have eaten a hot dog before coming here. He can probably smell it on me. I heard he killed a guy in Montreal for eating some bacon poutine in the middle of his set. Jumped right offstage, ran straight at him and broke his neck , real Jason Bourne shit.

Just got to tough this out. I saw Devendra Banhart once in concert, and I was sober for the whole thing. I can handle this… and now he’s singing a new song called “The Chinese Are The Only Animals I’m OK With Eating.”