Now is Not the Time To Discuss Gun Control, Because my Penis is Stuck in This Jacuzzi Jet and I Can’t Focus 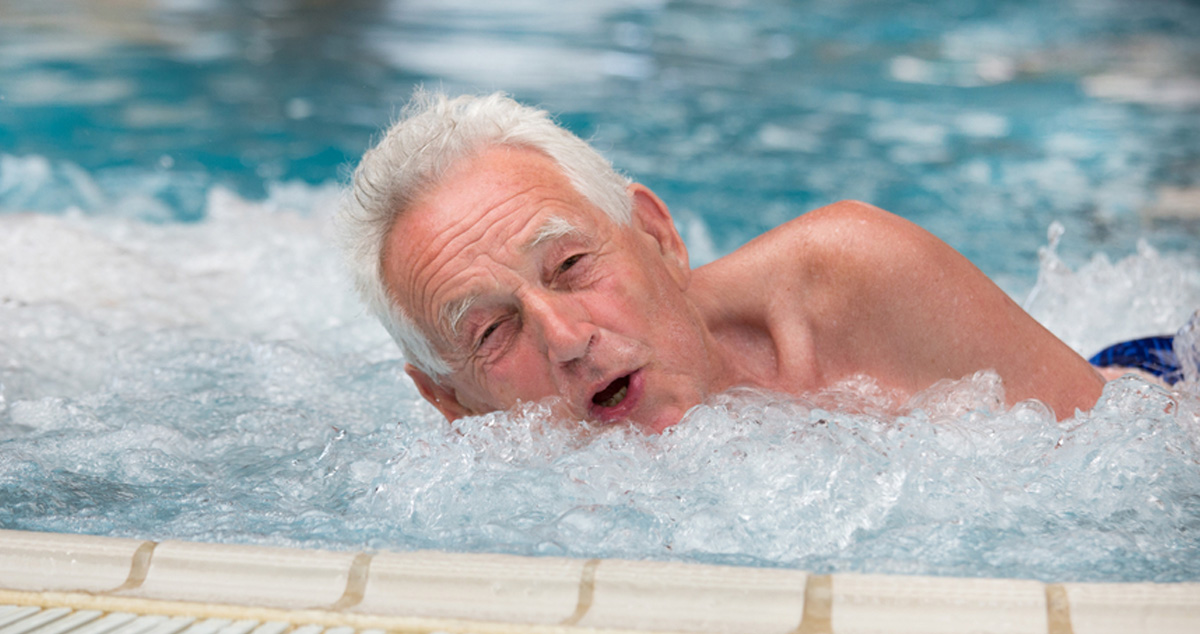 More and more, it seems like our national dialogue on guns follows a familiar script. After every high profile shooting the Democrats and the media predictably use tragedy to score political points and promote restrictions to firearm access and the GOP and the NRA push back. Believe me, this is a debate worth having. But let’s be clear: Whatever your position, now is not the time to discuss gun control, because my penis is stuck in this jacuzzi jet and I can’t focus at all.

It’s not that I’m unwilling to listen to overtures from gun control advocates. Banning bump stocks and expanding our nationwide criminal background check system seem like reasonable starting points for dialogue. But getting deep into policy specifics would simply be unproductive at this juncture, because my johnson is firmly lodged in this spa hole and it’s preventing me from concentrating on anything but the unrelenting and excruciating pain.

A full-throated debate on the meaning of the Second Amendment? Clearing the air once and for all about D.C. v. Heller? A thoughtful, evidence-based discourse about Australia’s firearms buy back program? I’m all for it — just not now, not while my erect pecker remains stuck in this jacuzzi.

Related: I’m Reserving Judgment on Gun Control Until I Hear What RoastedLibtards.USA Has to Say

Emotions are running extremely high right now and unintended consequences follow from every action. That’s why heat-of-the-moment, knee-jerk decision making is unwise and imprudent. Rushing through a hastily written ban on so-called assault rifles may not prevent future school or workplace shootings, but may only make it more difficult for law-abiding citizens to exercise their constitutional rights. Likewise, advocating that I grit my teeth, stop whining, and just quickly pull my schlong out of this jacuzzi jet could very well result in permanent injury and/or lifelong impotence.

I’m ready to acknowledge that certain type of guns might be too easy to obtain in this country. But isn’t it also somewhat disturbing that I was able to buy this hot tub online and within days have it delivered, assembled and ready to fuck? And yet I acknowledge total culpability for what’s happened. It was me, not the jacuzzi, that decided to act on the basest of bathtime urges. And personal responsibility is something all of us — parents, gun owners, gun opponents, the media, Republicans, Democrats, and whirlpool sodomizers alike — need more of these days.

Look, this heated issue is important. I want change as much as anyone. But the time to discuss gun control isn’t now, the wounds are still too raw. Specifically, the wounds to my penis. I guess what I’m trying to say is, please help me remove my dick from this jacuzzi jet.