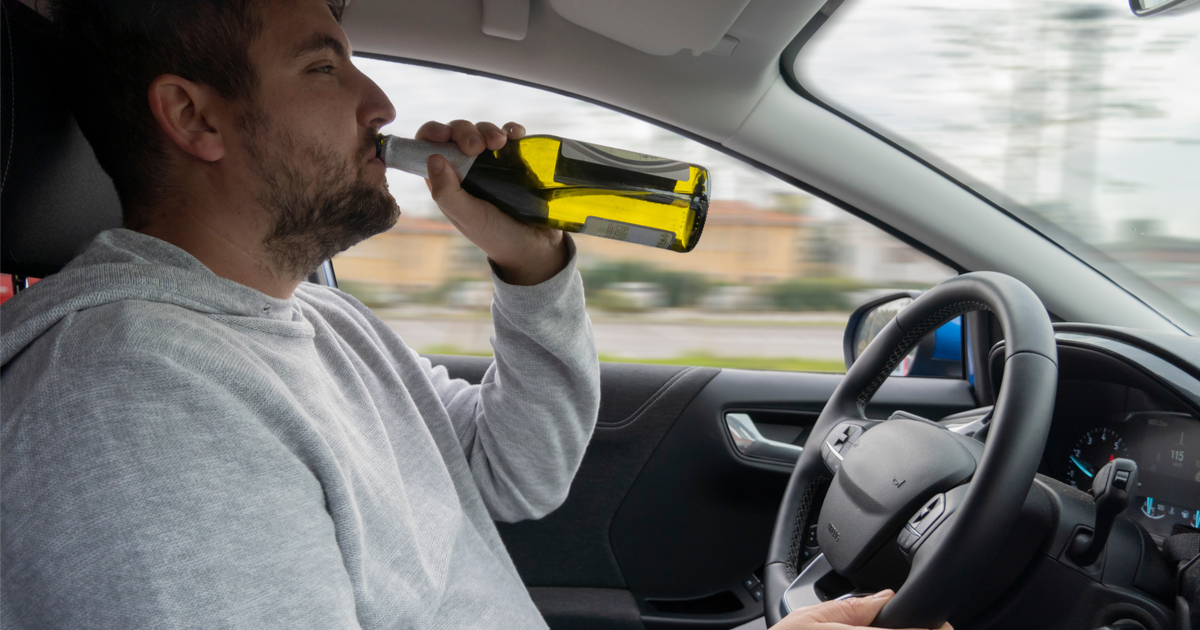 I remember bouncing on my father’s knee when I was just a boy, his breath that comforting aroma of Milwaukee’s Best and 711 taquitos. He gestured in front of us and wistfully remarked, “One day son, all of this could be yours…”

In a literal sense he was pointing at a huge pile of water-damaged “Hustler” magazines, but I think it was supposed to be a metaphor.

What he really meant was that one day, if I was willing to sacrifice and put in the work, I could strive to have the life he had made for himself. But, just because my father was once the drunkest guy in this ol’ town and I now go by that same moniker, that doesn’t mean there’s any nepotism going on here. I didn’t inherit my “Do Not Serve This Man” title, I earned it, one appearance in the local paper’s police blotter at a time.

Sure, dad pulled a few strings for me here and there, like reserving a permanent stool for me at the local dive bar when I turned 15 or signing me out of school to bring me to MTV Spring Break ‘98 for Take Your Child to Work Day. But, this is no George W. Bush, ‘my daddy let me be the president’ situation.

And I’m not some genetically fortunate, talentless hack like Jaden Smith or Frank Stallone, either! Although I did party with those two in Atlantic City one hazy night a few years back and, honestly, both great guys. We’ve got a group text and everything.

No, I’m telling you, my success has nothing to do with my father. Granted, he set an admirable example by ruining a state record 24 consecutive weddings. And, I’ll admit, it is a bizarre coincidence that my grandpa, great grandpa, and every male on my father’s side were also considered the drunkest fella in their respective hometowns.

But, ultimately, each one of us had to forge that path for himself. Nobody was going to hand it to us! We each rightfully acquired the title of sloppiest lush in town the old fashioned way, by drinking old fashioneds every night and waking up naked and covered in Taco Bell in the town gazebo every morning.

I earned the mantle of town drunk, and I look forward to taking it to dizzying new heights. For example, I’m about to throw up in the ambulance I was wrestled into!