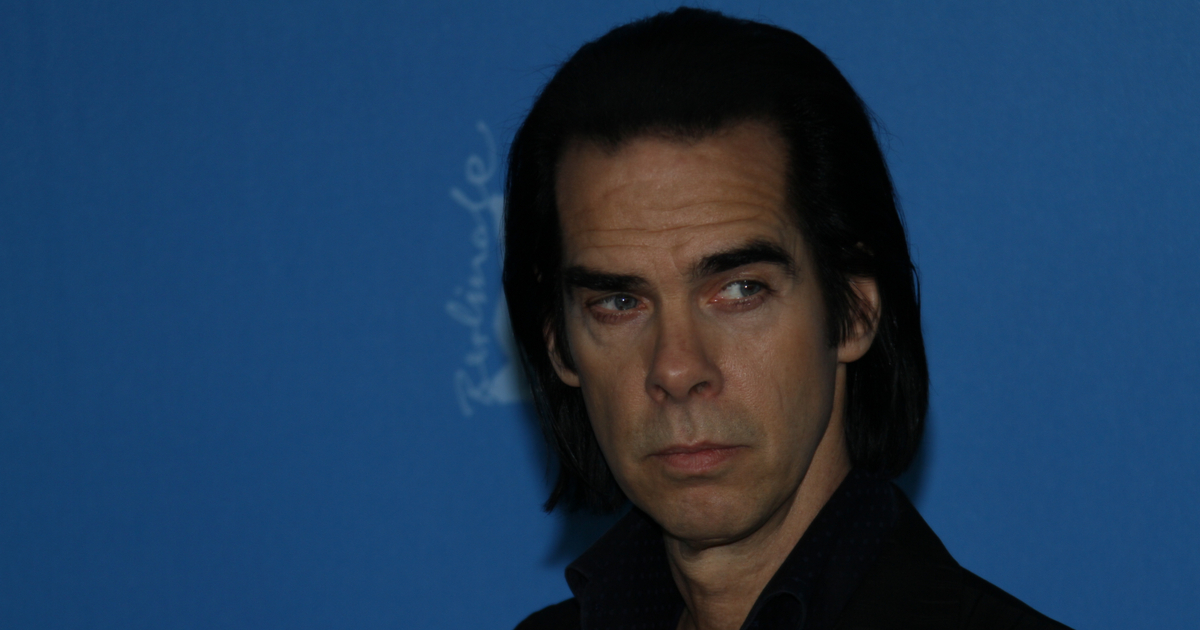 Kempton Jones, a backpacking enthusiast from Iowa, has done what many once considered impossible. After a year-long journey across nearly 4,000 miles of harsh, inhospitable terrain, Jones has become the first person in history to successfully backpack across the forehead of Australian singer-songwriter Nick Cave. We had a chance to talk with Jones about this incredible achievement.

Hard Times: What inspired you to attempt this excursion in the first place?

Jones: I just finished yet another trip across Michael Stipe’s forehead and was looking for a new challenge. A friend of mine showed me the music video for “Red Right Hand” and I immediately fell in love with the sprawling, wide open terrain of Mr. Cave’s forehead.

Hard Times: How did you prepare for the trip?

Jones: I’ve been into extreme-celebrity-forehead-backpacking ever since I was young and saw James Van Der Beek’s sprawling fivehead, but attempting a feat like Nick Cave would still require a lot of training. I practiced by making a slightly shorter trip of only 2,000 miles across Thom Yorke’s giant front-melon.

Hard Times: What was the first major hurdle while you were attempting to cross Nick Cave’s forehead?

Jones: Mr. Cave was on tour at the time, so there was a lot of turbulence to get used to. There’s also little to no shade, which means that the surface can get hotter than 90 degrees Fahrenheit.

Hard Times: Tell us about the route you took across the forehead.

Jones: The center of the forehead is dry and inhospitable, so I had to stay fairly close to the hairline. While it made the trip longer, I was safe from the harshest parts of the forehead and could purchase supplies from the local villages.

Jones: Well, yeah. All celebrities have them. They are a kind and peaceful folk.

Hard Times: So now that you’ve done the impossible, but what’s next?

Jones: I don’t want to make any promises, but I’ve recently set my sights on crossing the Bono.