How Long Should I Wait to Tell My Bassist the Song About His Dead Son Is Awful? 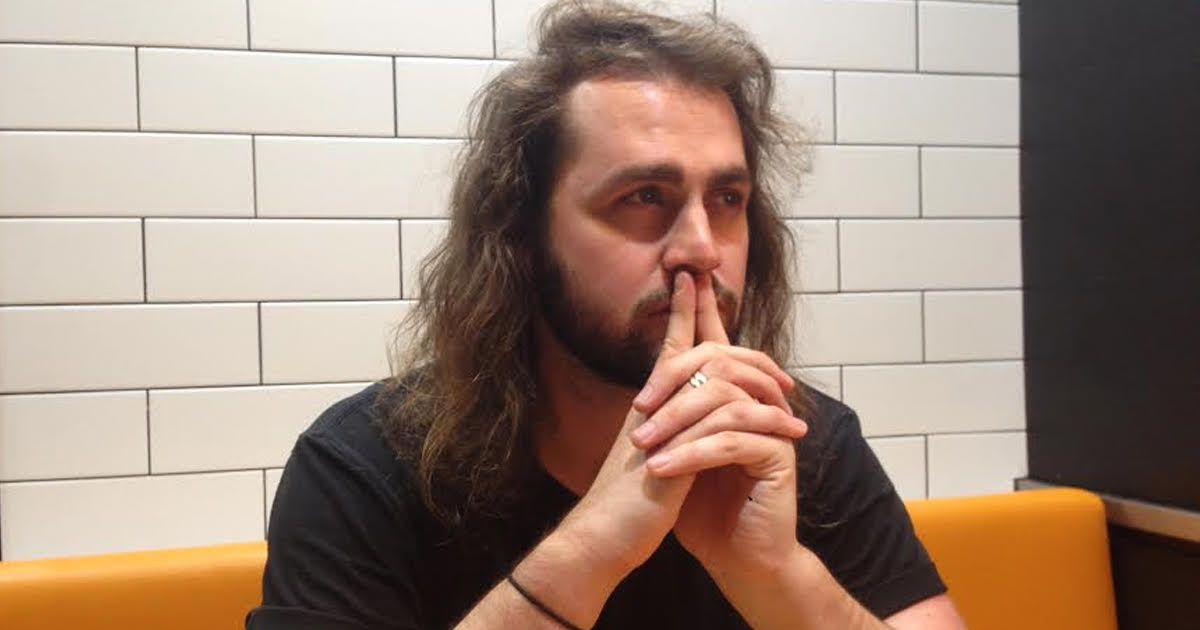 This is a sensitive topic but I could really use some advice. See, our bassist Tom … he lost his son a few years back and it just about destroyed him. He went to a really dark place and we were afraid he would never come back. Then he penned a poetic ode to Benny, that he titled, “Little Sleeping Angel” that finally brought him back from the abyss.  Here’s the thing though, the song is just garbage.

We were so glad to have our old Tom back that we didn’t even mind how heavy-handed the metaphors were or that it really wasn’t in the style of our normal speed metal sound. We even started letting him perform the song at our shows and the audience, at first, seemed really into it.

But it has been three years and if I have to hear that insufferable ham-fisted ballad one more time, I just might lose it. And I’m not the only one. We lose half our crowd to bathrooms and beer vendors when they hear the first sappy chords of that irritating serenade. In just one verse he compares Benny to a flock of birds, a released balloon, a cloud, and the setting sun. Just pick an aerial analogy and stick to it, dude!

Don’t get me wrong, everyone misses Benny. But why do we all have to suffer? Isn’t the grieving period over?  Tom plays that trite, obnoxious carol on every stop of the tour and he tears up every time. Isn’t enough, enough? People come to our shows to have a good time, not to take the musical equivalent of a Valium. I really had to bite my tongue when Tom added a new verse more than two years after the funeral. The song is like 6 minutes long now!

Did I mention I lost my dad last year? All Tom had to say about it was, “At least he died before you. No one should have to bury their kid.” Thanks for the support, dick.

The other guys in the band told me that Tom is still really fragile and couldn’t take the shock of being told what a miserable songwriter he is. But damn it, every time he plays his schlocky power ballad I pray for God to take me next.

How much longer do I have to put up with this?

How long is long enough? Let us know in the comments below.