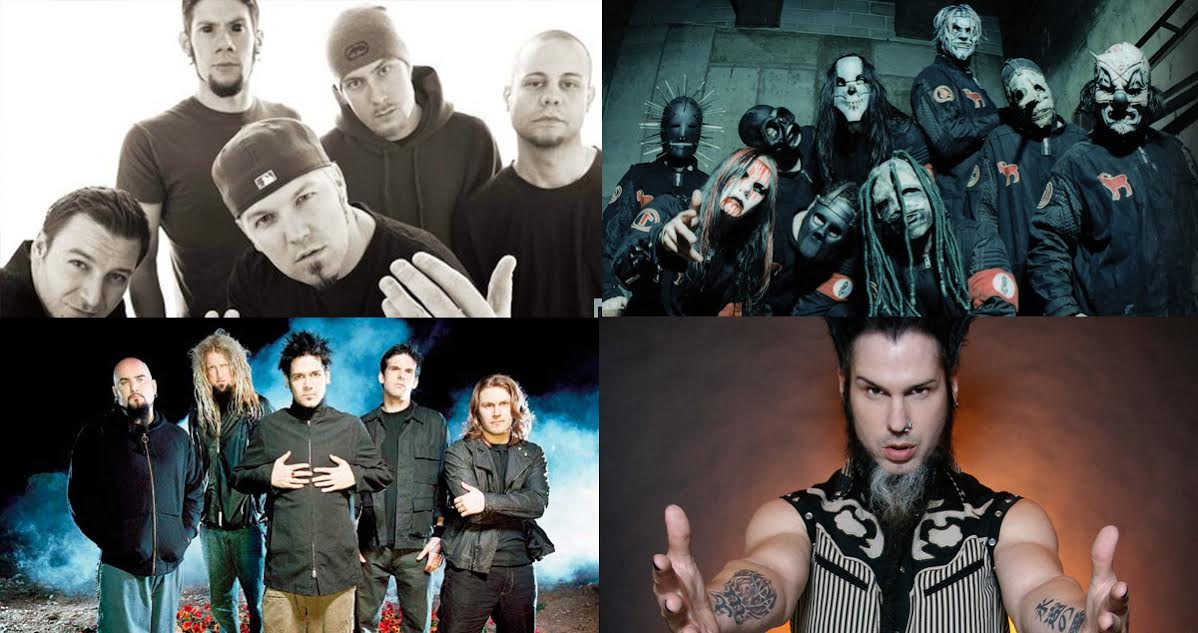 Back in the early 2000s all my best friends were metalheads. People knew me as the guy who could rank every Metallica album; the guy with a full set of Iron Maiden shirts. Hell, I lost three teeth at a High on Fire concert. But nobody knew that, at that very same concert, I was humming Seether’s “Fine Again” to myself the entire time. I can’t keep this to myself any longer:

I no longer feel ashamed to say I love Papa Roach, P.O.D., and even Limp Bizkit. They all rock just as hard as Slayer or Pantera or Judas Priest. Maybe even harder.

I’m not hiding anymore. And looking back, all of the reasons my friends hated nu metal never made any sense to me.

Oh, you hate nu metal because of the rapping? Fuck you! Rapping is good! Maybe that’s why rappers are rockstars now. We’d probably see more guitar solos in popular music if you hadn’t been so mean to Godsmack.

You say you hate some nu metal band because they have a DJ doing turntables during their show? Nope! DJs are fucking cool. Rock music is fucking cool! A DJ in a rock band? That must be the coolest thing in the world! THINK ABOUT IF GRANDMASTER FLASH TEAMED UP WITH RONNIE JAMES DIO AND REALIZE THAT IS WHAT LINKIN PARK IS.

I’ll admit the aesthetic of most nu metal bands wasn’t the coolest thing. I myself would sometimes stand, full of shame, in front of my bathroom mirror, turning my yankees hat backward for one sweet minute. But I still cannot believe my buddies would rag on how the guys from Korn looked but give passes to 40 different scandinavian bands with goofy satanic face paint.

Friends, it’s time to find a new target, because I won’t be standing idly by while you mock nu metal. Alien Ant Farm’s cover of “Smooth Criminal” is better than Michael Jackson’s original. Kid Rock is going to be a senator. Deal with it.