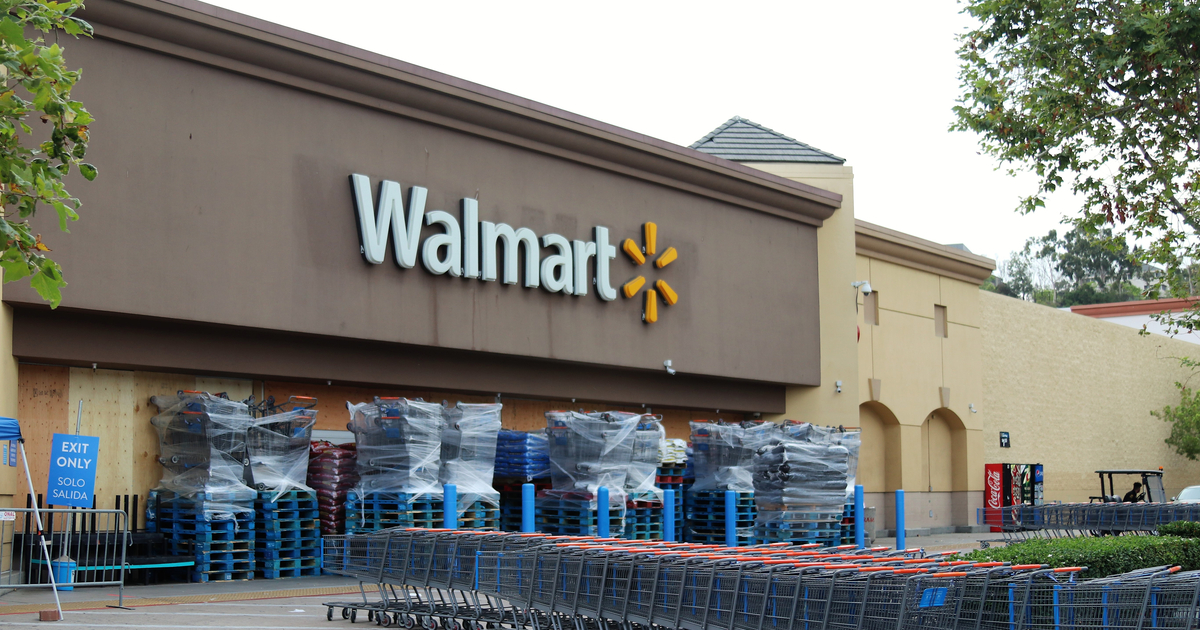 Hey everyone! I just heard the Walmart over on Chestnut fired some employees because they were talking about unionizing so now they’re picketing outside. I say we march down there right now and picket alongside those heroes to show our solidarity and maybe grab a few things while we’re there.

Walmart pays their employees next to nothing and they don’t give benefits either. Although, my anxiety medication costs like four bucks here and it’s like twenty at CVS. But that is more of a healthcare issue than a labor issue and we aren’t protesting healthcare this week.

Since I’m picking up my medication anyway, I’m just gonna grab some snacks and drinks for later. It’s supposed to be a real scorcher today and Walmart’s “Great Value” brand of seltzer is quite reasonable compared to La Croix. Oh, I’m out of milk too. When you think about it, is Kroger really any better?

Since we’re here, we should probably buy cardboard and markers for our signs there because Office Depot charges like twice as much. Now that’s an unfair practice if I ever heard one. Amazon sells pre-assembled signs but I don’t want to put another dime in Bezos’ pocket. I’ve already spent over a hundred on Amazon this month already.

From what I hear most Walmart employees shop at Walmart anyway. In a way, it would be breaking solidarity if I don’t shop here. And for what it’s worth, their rotisserie chicken is pretty damn tasty. Better than Costco’s. Not that I am a member at Costco, I use my parents’ card.

Ya know what, we should probably grab a cart just in case.