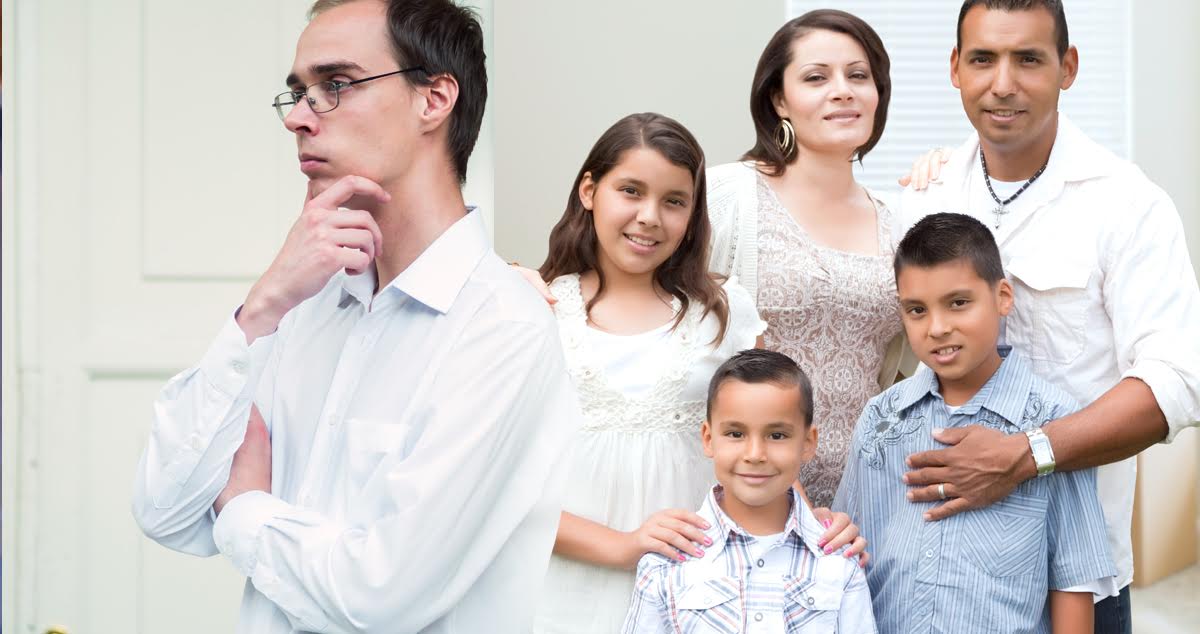 We have a problem in this country, an unfair immigration system that forces immigrants to risk their lives sneaking across the border, work jobs that pay less than minimum wage, and risk deportation at every turn. And this problem has been brought directly to my doorstep.

My lazy Mexican neighbors won’t learn English so they’ll never know how woke I am!

Everyone knows the Mexican people are hard-working. So why can’t these people living next door to me pick up a God damn Rosetta Stone and learn how to call me an ally?!

Does anyone know the word in Mexican for “gentrification?” Because once I learn it I’m gonna write an essay about my personal white guilt, throw it into Google Translate, print it out, tie it to a brick, and throw that son of a bitch through those fucking lazy Mexicans’ window.

I didn’t spend all this money to go to college and get a degree in woke shit so a bunch of FOREIGNERS could move in next door and not know how woke I am. Seriously, I didn’t spend any money. My father did.

Why can’t I be surrounded by good immigrants like my parents had? They tended to our lawn, helped me with my homework, and basically raised me. My lazy neighbors are doing NONE of that.

Related: Puta Must Mean “Ally” in Spanish Because Mexican Dudes Keep Calling Me That

Seriously, how hard is it to learn English? I did it by the time I was two. Plus I spent four years in college learning woke-speak, so that should be enough time for them to learn English twice. Yet, I’ve lived here for six years and José or Jesus or whatever can’t even understand what the fuck I’m saying about the structural racism in this country. Sometimes I just wanna knock the burrito out of his hand and yell, “I’M ON YOUR SIDE!”

There is no pleasing these people. When I offered to mow his lawn because my people have oppressed him enough, he said, “What the fuck is wrong with you? I’m a lawyer, please get off my property.” Which I assume is some kind of Mexi-speak for, “I can’t tell how woke you are because I’m lazy.”

Maybe Trump should build the wall.

Wake up and buy a Hard Times shirt!