You Know, In France My Behavior Is Perfectly Acceptable, I Assume 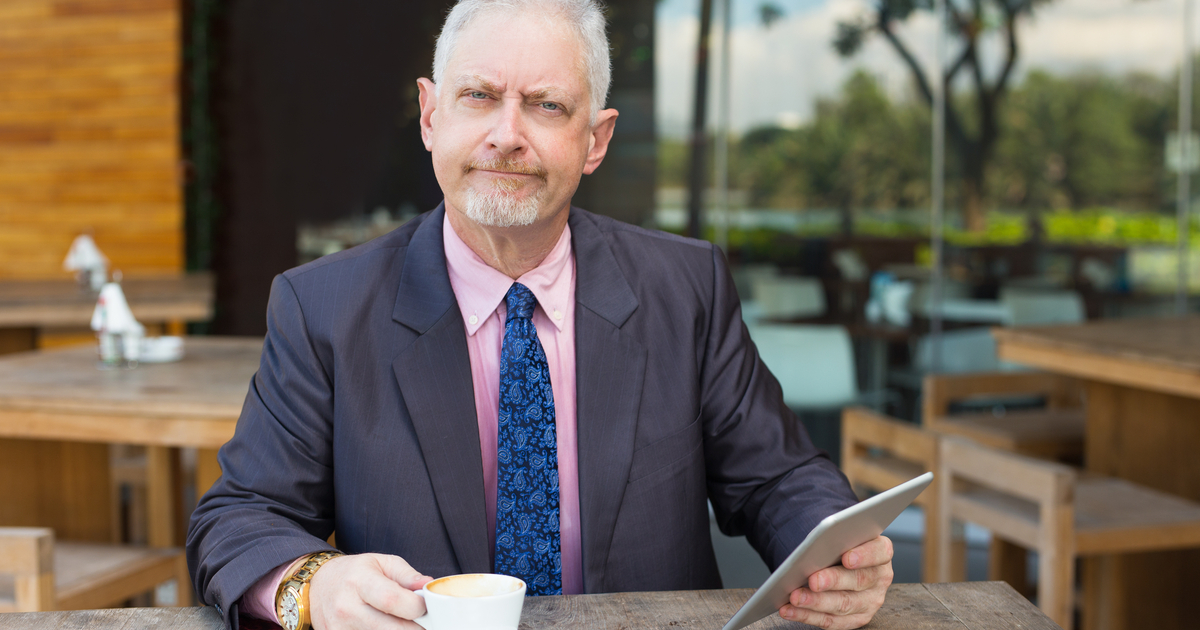 You Americans with your neutered sensibilities and PC culture. I’ll tell you one thing, my behavior wouldn’t get me kicked out of an Applebee’s in Paris. See, I’ve always connected more with the French and what I imagine their culture to be more than I do America.

French woman like to be harassed by men, I bet they find it flattering. They want men to follow them down the street yelling dirty compliments at them. French women also don’t mind when their boyfriends take multiple lovers. There is no stigma about sex in their culture as far as I can tell having never been there. This is all hearsay, but I am pretty sure it is true. If I lived in Canal Saint-Martin the women of my neighborhood wouldn’t be posting about me on NextDoor.

Also, people in Parisian coffee shops want you to scream your political views as loud as you can for everyone to hear. That is how they get their news over there. The French Revolution started with heros like myself openly expressing themselves whether the people around them were interested in it or not. Most French people start their day with a croissant and fierce debate with strangers. Again, I’ve never actually been to France but a guy I know has and he told me all about it.

Related: Statue of Liberty Moves Back to France

Oh and don’t let me forget that I can smoke as much as I want in crowded spaces; restaurants, movie theaters, the subway, everywhere. The French understand the nuances of tobacco and cigar smoking. It is not uncommon for a Frenchman to literally ask you to blow smoke in his face. I made that last part up but it could be true.

The French people don’t have sensitive little egos like most of my friends a family; you are able to critique someone’s looks or abilities without hurting their precious little feelings. Parisians welcome criticism. I tell you one thing, if my sister were French she wouldn’t cry every time I comment on her weight gain.

So get over yourself, America. If you want to experience true freedom then look across the Atlantic. At least that is what I figure from what I have seen about the country in movies. I really hope to get there one day.

Show everyone how cultured you are with a Hard Times t-shirt!