Jeff Sessions’ Weed Repeal is Bad for the Economy, Health Care, and 311 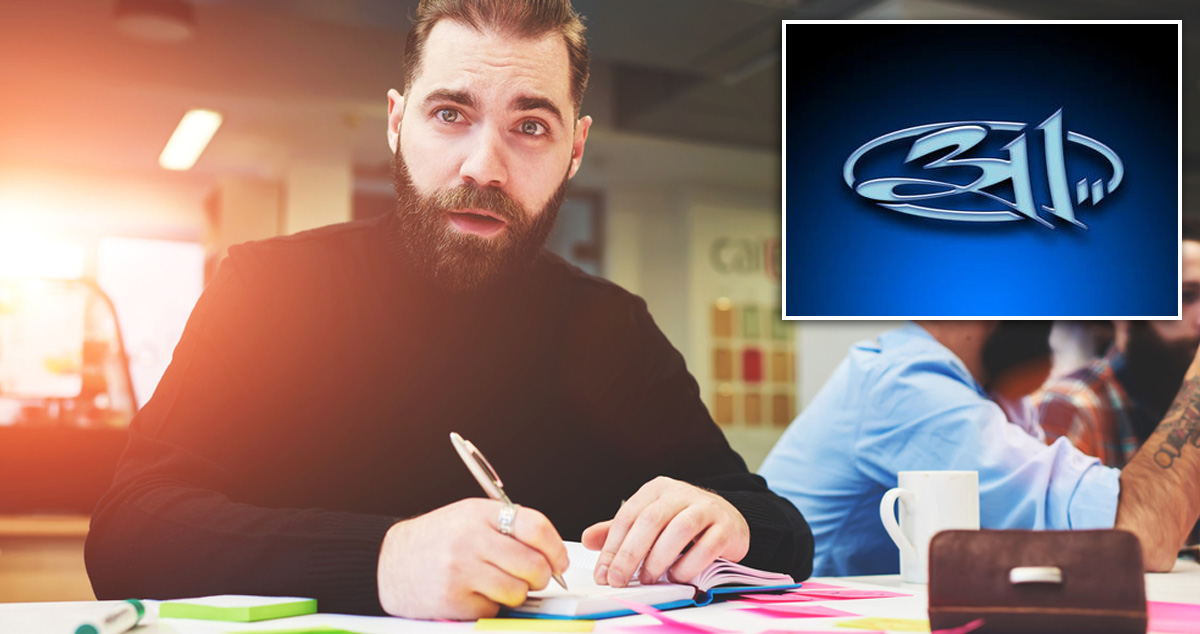 Jeff Sessions’ crusade against marijuana is damaging to the American economy, harmful to our healthcare system, and totally blows chunks for the band 311.

Sessions, the U.S. Attorney General, recently announced he was rescinding the Cole Memo, a holdover from the Obama Administration which protects the legal use and sale of marijuana in states that allow it. Sessions was swiftly criticized by senators and doctors for the potential repercussions of his decision.

The case against federally prohibiting marijuana use is significant and multi-faceted. For example, marijuana is a huge boost to our country’s economy. The marijuana industry resulted in $2.4 billion in Colorado alone in 2015. That’s just one state!

But even that impressive figure pales in comparison to the untold billions spent on weed every year during 311’s annual Caribbean Cruise. The total is even larger when you account for marijuana-related cruise spending, including tribal tattoos, fluorescent tank tops, and something called “All Mixed Up” nachos.

Penalizing marijuana use is a huge financial strain on the country. The enforcement of marijuana crimes costs the government an estimated $13.7 billion yearly. Even worse, it costs 311 nearly $200 a month in air fresheners and Visine.

And the health benefits of marijuana are equally convincing.

Marijuana can be used to treat glaucoma, it slows the progression of Alzheimer’s disease, and it relieves arthritis discomfort. It helps spur creativity, providing Nick Hexum the inspiration necessary to rap, “311’s got the herb and you can’t avoid that/And ya do want your hands with a fat blunt sack.”

Marijuana has been shown to decrease anxiety in 60 percent of PTSD sufferers. It’s also been proven to make “Amber” tolerable for 55 percent of concertgoers who saw 311 open for Sublime with Rome.

Forcing innocent citizens to sit through “Amber” without the consolation of a fat blunt sack? Shame on you, Jeff Sessions.