Is It Too Early To Put Up My War on Christmas Decorations? 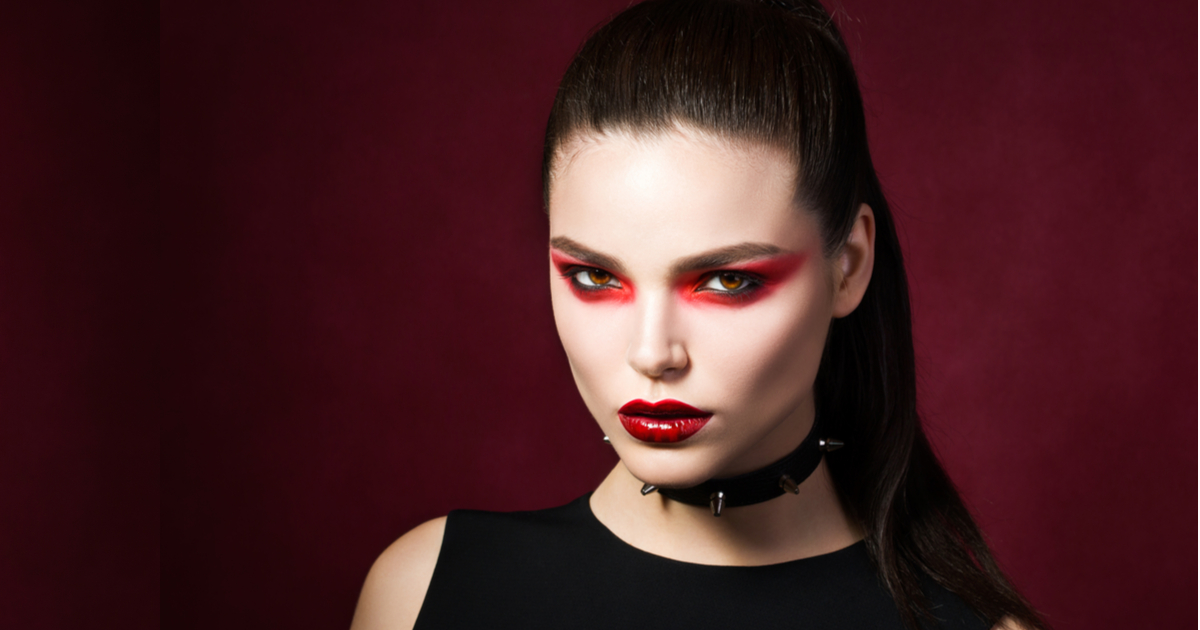 Summer is over! It’s growing dark earlier, kids are headed back to school, and there’s a hint of chill in the air. This time of year means just one thing to me, the holidays are coming! But with everyone gearing up for Halloween, and warm temps still popping up, I have to wonder: is it too early to put up my War on Christmas decorations?

I’d like to think that my friends and neighbors look forward to my elaborate displays focused on taking the Christ out of Christmas. Sure, anyone can have a lawn sign that says “Happy Holidays!” or display a menorah alongside their tree, but I like to take it to the next level. This year, my lawn will feature a hand-carved nativity of Lil Nas X in a human centipede with the three Wise Men, while the infant Jesus sucks at Cardi B’s teat as she does one of her iconic poses from the WAP dance. It’s exquisite. Color me old-fashioned, but it’s never too soon in my book to say that Christian America is under attack from my pansexual, multicultural zeitgeist.

While my secular decorations and Kwanzaa’s-More-Important greeting card line have given me a great sense of purpose and joy, I think now is the time for the War on Christmas to break into new markets. Specifically: war on holiday movies! You remember Jingle All the Way? Well, I just finished a screenplay in which the Governator reprises his role in the present day, years after his amicable divorce, and settles down with a beautiful non-binary Muslim who works in renewable energy.

As far as I’m concerned, the War on Christmas can’t come soon enough. In the meantime, stop by for some vegan nog and join in on the carols I’ve written about how Jesus was canonically a brown socialist.