Is It Canceled or Cancelled? Which Am I? 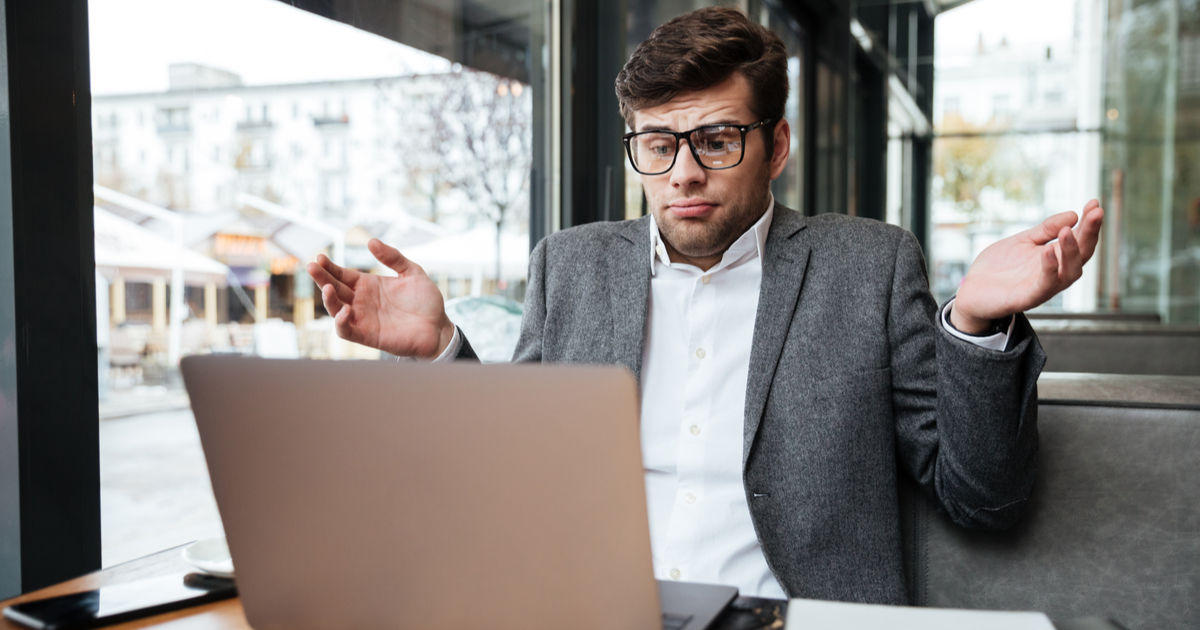 As a proud member of the alt-right (and recent college graduate with a degree in English Literature thank you very much), I understand that most of my views are out-of-fashion with my cosmopolitan peers. This, combined with my educational background in language, is why I take extraordinary care in articulating my views, especially on social media. Despite my best efforts to elevate the conversation, I nevertheless ran afoul of the coastal elites and was recently “cancelled”.

This came as a total shock to me because that’s not how you spell “canceled.” At least not in the country where I learned to speak God’s language. But according to communist-ass Google, either is the correct spelling, which is just insane to me! Like, where was this magnanimous embrace of ambiguity when my old tweets were being dissected under a microscope?

Seriously, am I “cancelled” or “canceled?” I’m fine either way, but which is it?

I can’t tell you how many comments I’ve received from SJWs who claim they’ve been either affected or effected by my insensitive remarks. Quick grammar lesson for everyone. You cucks were “affected” by my literal call to arms against Bernie Sanders. Me getting banned from Facebook was the “effect.”

I mean, how am I supposed to provide a coherent response when I’m being criticized for statements that are somehow simultaneously against (“anti-”) or prior to (“ante-”) closing the gender pay gap? And don’t get me started on what you think is a “perquisite” for me to express my opinions in a private Facebook group because that would only prove my point.

Seriously, if we’re going to subject everyone on the internet to a purity test, we should at least be willing to scrutinize our own language before engaging in ignorant homophonic attacks like a pack of drooling mongoloids, amirite? RAHOWA.