Inspiring: This Environmental Cafe Is Teaching People to Drink With Chopsticks 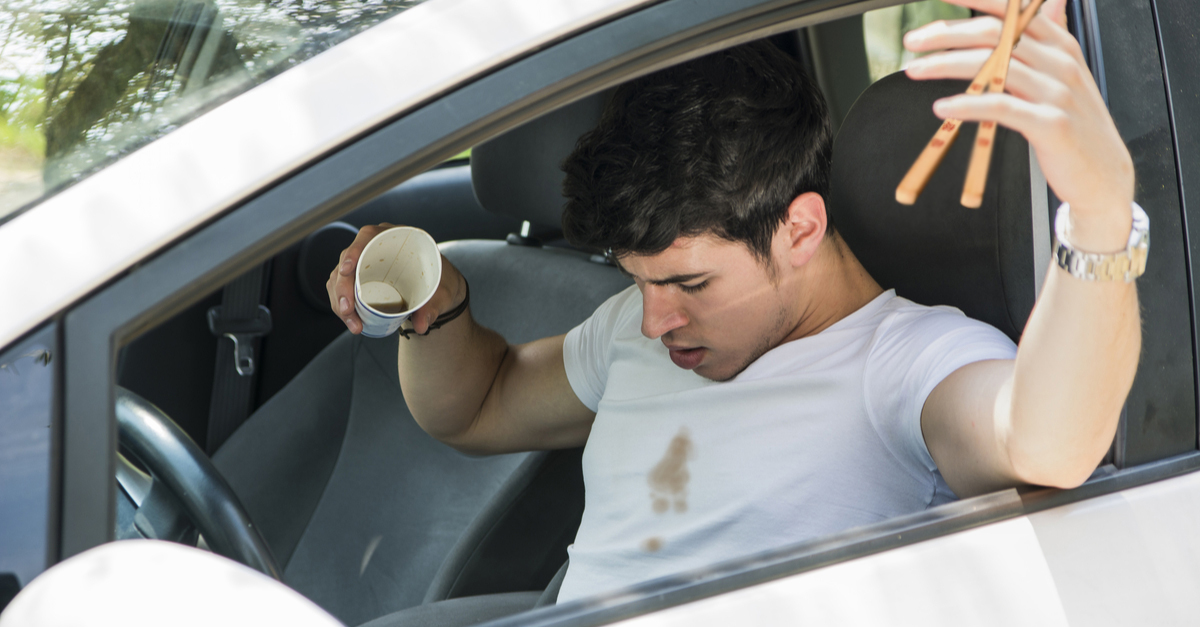 Plastic straws. If you’re like the rest of the internet, you’re sick to death of their shit and want them dead and gone forever. There’s no doubt that getting rid of drinking straws will save the environment, but it also leaves us with an age-old dilemma: how will we get liquids into our mouths? We visited one eco friendly coffee house that claims the answer has been there all along: chopsticks!

Astrid Griffon, noted eco-vlogger and owner of the Green Bean coffee house in Portland, OR has been offering free seminars for years teaching the public the long lost art of drinking with sticks, and now she’s taking her message to the internet!

The young visionary has made a huge statement with her latest video, a 45-minute tutorial that shows her using chopsticks to drink a small glass of milk. At last count, it has a staggering ten thousand views!

“It’s as easy as that,” she says at the end of the video while wringing out her shirt. “And cleanup is simple: once you’re done, you can just throw the chopsticks away!”

Related: Wow! This Coffee Shop Uses La Croix For Pour Over And You Actually Believed This You Hipster Scum

Astrid is an eco-warrior for her fight to save the turtles, but her true passion is educating the masses on the sordid history of drinking utensils.

Astrid’s videos reveal that straws are much newer than people think. For thousands of years, people in China (or maybe Japan) used chopsticks for every part of their mealtime ritual: serving, eating, drumming, and yes, even drinking!

These wise ancients embraced drinking with chopsticks, and for good reason — chopsticks are made of wood, which is very natural and healthy!

This practice continued until the 19th century, when wealthy industrialists introduced straws to increase the public’s rate of beverage consumption and prevent the less wealthy from voting. Ever since, people have forgotten the beautiful, natural way of drinking their ancestors invented, choosing instead to drink using colorful tools of murder.

But thanks to Astrid, that old wrong can finally be righted.

Astrid was recently hospitalized after filming herself using chopsticks to drink coffee, but if you want to take up her torch, go buy as many disposable chopsticks as you can carry. It may take a few months to figure out the technique, but if we all work together, we can finally put plastic drinking straws in the trash heap where they belong!