If Your Job Posting Asks for a Rockstar Candidate, Don’t Get All Pissy When I Show up Coked out of My Mind and Trash the Place 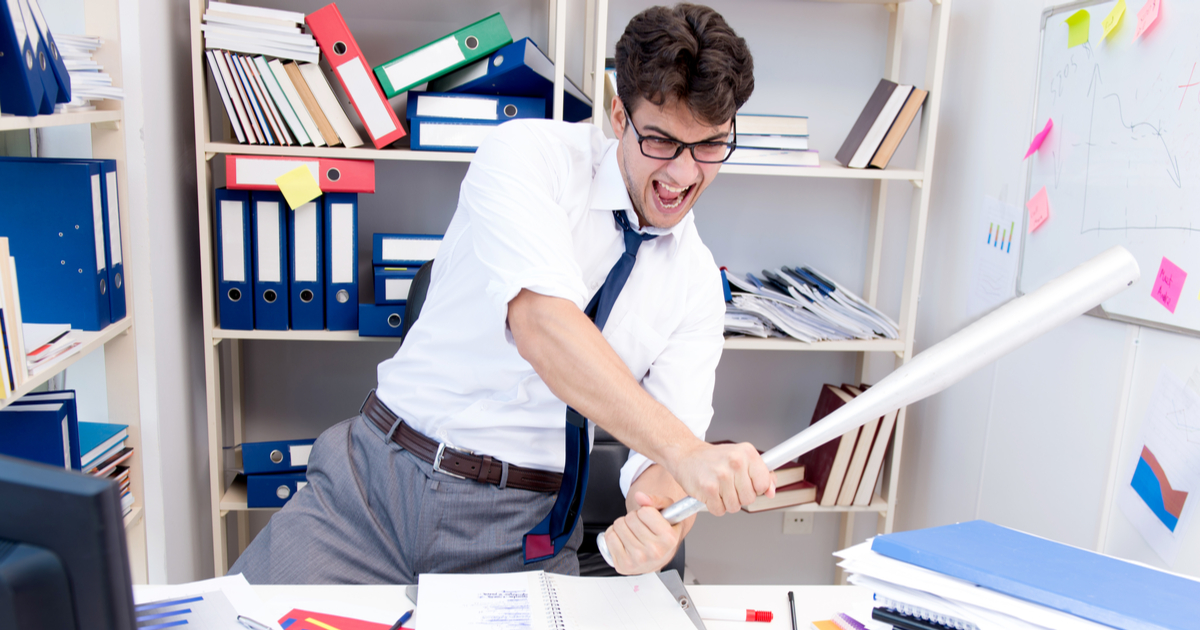 In my current search for employment I see job postings seeking a “Rockstar Candidate” every day. At first I thought it was great. That’s totally my vibe! It’s also a relief because for some reason this totally bitchin’ rockstar of an accountant is having one hell of a time keeping a job.

But here’s the thing: you all think you want a rockstar candidate. That is until one shows up ready to kick some fucking ass. All I’m saying is if your job posting asks for a rockstar candidate, don’t complain when I show up, do a couple lines, and trash your conference room like Keith Moon in a Holiday Inn.

I’m honestly doubting the integrity of your company. Your mission statement says you aim to “take things to the next level.” Well that’s exactly what I did when I fired my flare gun at your secretary. But did you shower me in cash and groupies? No! You called the police (the non-Sting kind). At this point I’m questioning if you even know what you want.

Do you think Axl Rose is gonna deal with some middle manager telling him that he’s not a team player? Fuck no! He’s gonna dive off a conference table and tackle that motherfucker but only after showing up for work four hours late.

Would Vince Neil make pleasant small talk at a water cooler and then go out for a coffee run with Ron from the mailroom? Uh-uh. Rockstars like us talk the dirt around a vodka cooler then go for a liquor run. Also, spoiler alert: Ron’s probably not making it back for this afternoon’s meeting.

And it’s not an experience issue. Trust me. I’ve been doing this for decades. You can even check with my old boss Lemmy.

Here’s a tip: next time you want someone who is reliable, works well as a team member, and communicates effectively, ask for a roadie candidate.