If AR-15s Are Banned, What Will I Use to Defend Pop Punk? 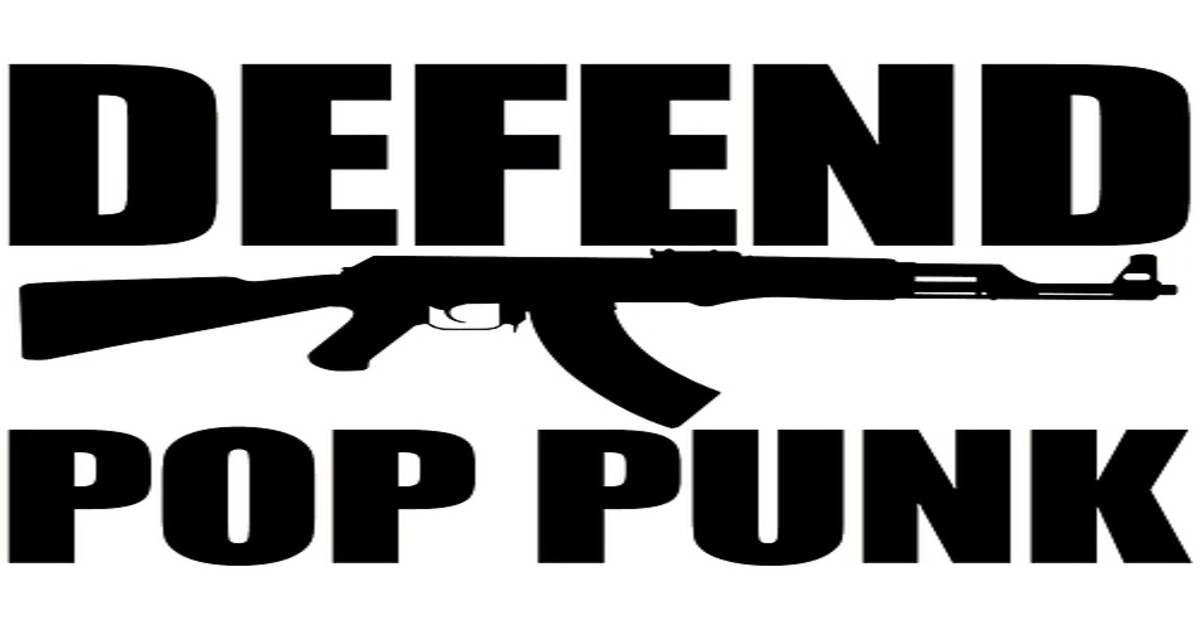 Gun violence in America is an epidemic and a solution is needed. Gun control advocates recommend banning assault weapons such as AR-15s but let’s be reasonable, people! If we ban AR-15s what will I use to defend pop punk?!

Guns have a purpose besides killing. They’re used for home protection, hunting, and their very existence is a deterrent to crime in general. Plus, they’re our first line of defense in the war against metalcore or whatever we’re still defending pop punk from.

Gun control advocates don’t think about everyone’s needs. Do you know how stupid my Man Overboard shirt would look if it didn’t have an assault rifle on it? Hell, without that piece of ironic merch that accidentally changed a genre of music, we probably wouldn’t even know who Man Overboard was! Is that a world you want to live in? I sure don’t.

The founding fathers would have supported my right to bear arms, provided those arms were covered in full-sleeve The Story So Far tattoos.

But that’s not the point! The point is that assault rifles have a much greater purpose than killing. They make skinny kids with dyed hair and poor social skills appear cool and edgy at Warped Tour. What are they gonna take away next, Warped Tour?!