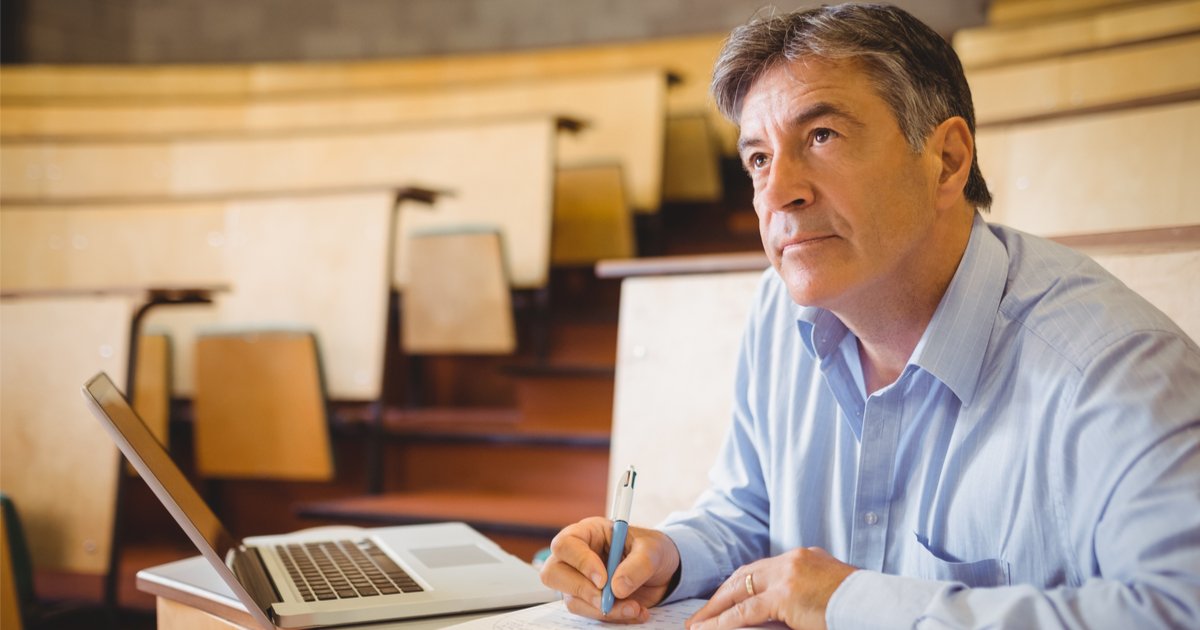 Man, I wish these students knew how cool I used to be! It’s no secret that they don’t give two shits about me or this music class. To them I’m just boring Mr. Hucks, a lifer at this community college waiting for his retirement to kick in.

If I could only tell them that back in my day it was more like Mr. Fucks, maybe I’d finally get some street cred. These kids are constantly talking about gender fluidity, but standing right in front of them is the OG of that shit, before it was trendy. Fucking. Sucking. Hands stuff too, TONS of hand stuff, with all genders. As long as someone was in the 90s ska or ska adjacent scene, old Hucky was down to party!

These kids would lose their shit if they knew people used to sing that song about me. Sure Rancid wouldn’t have been caught dead in my lame ass town, but the crew down at the local basement venues I frequented, who knew I was always DTF wrote it for me anyway!

These twenty-somethings aren’t able to get past the pleated Dockers and stuffy Oxford shirts that this place makes me wear, to see my true, authentic, ska-tastic self. But I bet it would blow their minds if they knew how I used to skank the fuck out of the scene!

See skank there has a double meaning, referring to the popular ska dance and to the fact that I was a total whore.

They might even think I was cooler after I told them how at first I didn’t know that skanking was a form of dancing, that had nothing to do with me whoring myself out to every new band trying to cash in on third wave ska, just so I could belong to something. Talk about a ‘FAIL’, as these generations love to say, but then again ‘YOLO’!

Look, I get it, I used to think my teachers were “lame” too. If my boring old biology teacher Mr. Bently tried telling us he was a Rock and Roll sex freak back in the day, I would probably call bullshit. But lo and behold, ole Bently got caught hiding a camera in the girls bathroom, just like Chuck Berry! It just goes to show you can never really tell how cool someone is deep down.