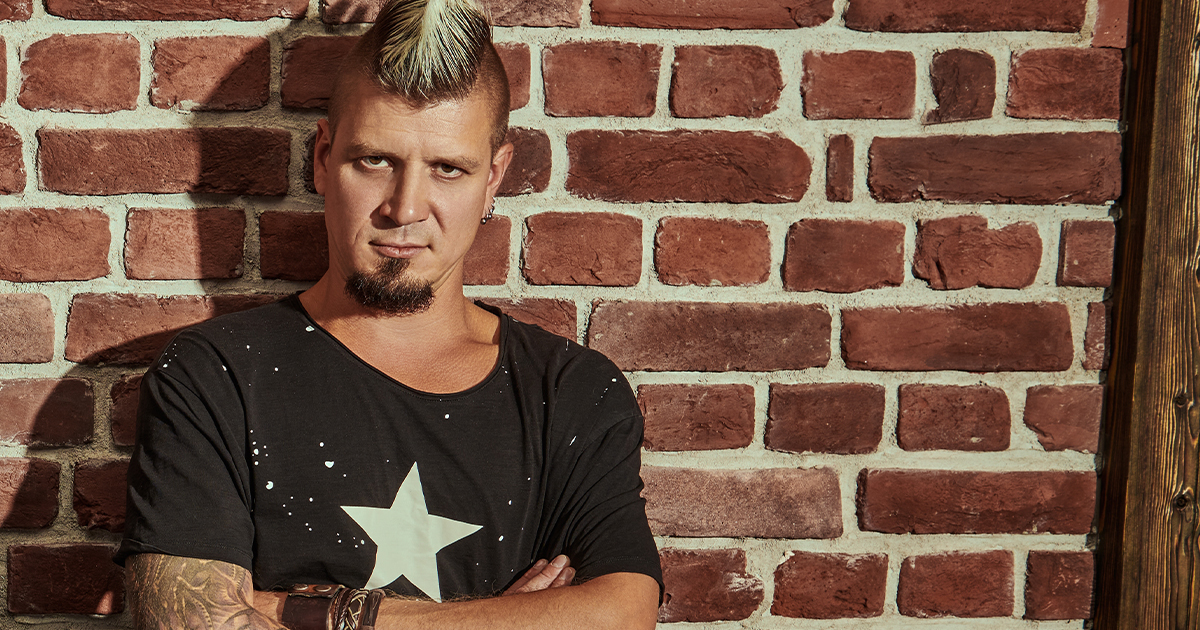 So many people around here think that the scene just appeared one day and has been magically going strong ever since. But what you have to realize is that the scene is an ecosystem and everyone plays a role. Some people make music, some people book shows and run venues, and others just show up and mosh.

What I do is tell people online that I would be way better at running the one DIY venue in town.

Running a venue is a lot of work. You have to deal with landlords, keep the space maintained, organize and promote shows, and so much more that people don’t even think about. And the volunteers who spend hours of their lives doing all of that unpaid, thankless labor absolutely suck at it. And I know they suck at it because the venue doesn’t perfectly match every detail of what I think a DIY venue should be.

I may not be able to make music, network, or particularly enjoy punk or hardcore music, but I can sure as shit insist I should be running the show for people who can and do.

Let’s be real: the scene around here is totally dead and it’s because we only have one venue that’s run by a bunch of idiots. At least that’s what I assume. I’ve never been there and I don’t actually know anyone from the space. But I’ve been posting about the scene long enough to know how to run a tight ship, so I would clearly be an improvement over those jabronis.

Have I ever managed a space or any sort of organization? No, because I’ve never been given the chance. If someone would just up and hand me the keys to the grassroots-built kingdom they put their blood sweat and tears into building, they would see that I’m way better at it. How do I know that? I don’t, but my bluff is extremely unlikely to be called so yeah, I would crush it.

Anyways, that’s not the point. The point is that someone needs to speak up about what this scene needs and what we need to actually make our only DIY space cool again. We need someone to describe how everything about our best and most fragile communal resource is totally dumb before rambling on about how they would whip it into shape without thinking of any actionable steps for improvement.

And that person is me.